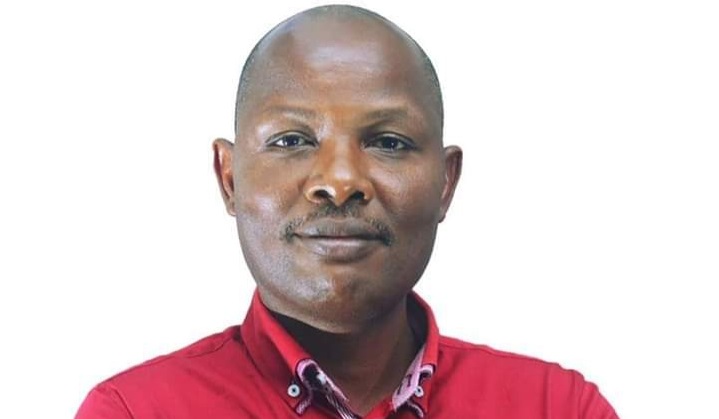 Rwomushana, who declared his intention to contest for the presidency in the 2021 elections was arrested on Tuesday after he was found driving at Kamwokya during curfew time.

Rwomushana was returning NBS TV where he had been hosted on a talk show.

The other panelists Mukono Municipality Member of Parliament Betty Nambooze, Kira Municipality’s Ibrahim Ssemujju Nganda and Fred Nyanzi of the National Unity Platform spokesperson were forced to spend the night at the television premises for fear of being arrested.

President Museveni imposed a curfew from 9 pm to 5:30 am following the outbreak of COVID-19.

Rwomushana on Wednesday appeared at Kampala City Hall Court before Senior Grade One Magistrate Valerian Tuhimbise and charged with disobedience of lawful orders.

Rwomushana who denied the charges was jointly charged with James Mubiru, Opondo Gaster and Ali Abdallah.

However, Abdallah pleaded guilty to the charges and was fined 200, 000 shillings.