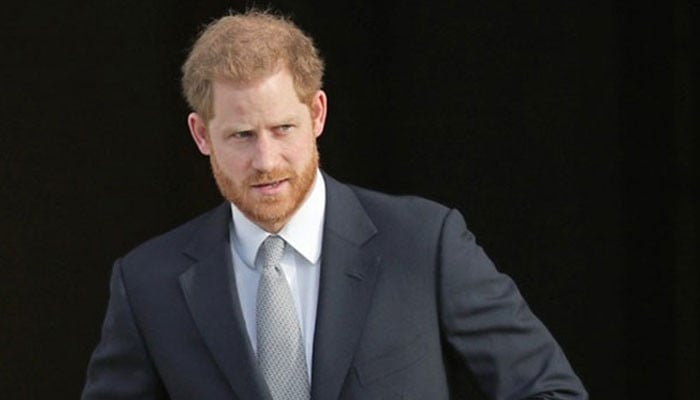 Prince Harry’s brand new upcoming memoir is reportedly “reveal the true character” of the royal that has been completely “consumed by his public image.”

The claim has been brought forward by the Pod Save the Queen host Anne Gripper.

While addressing viewers she was quoted saying, “I can tell you the royals are none too pleased. People I’ve been speaking to throughout the week have voiced their surprise at such a move.”

“A good line I saw in one of the newspapers was that the former Duke of Windsor waited 15 years before he spilled the beans on royal life; Harry has waited barely 15 months. I think that tells you an awful lot about his character.”

“Rather than going off into the sunset and seeking a life of privacy, he’s actually all too consumed with what people think of him and what narrative is being painted of him, which is completely at odds with what we were told were their reasons of leaving the Royal Family.”