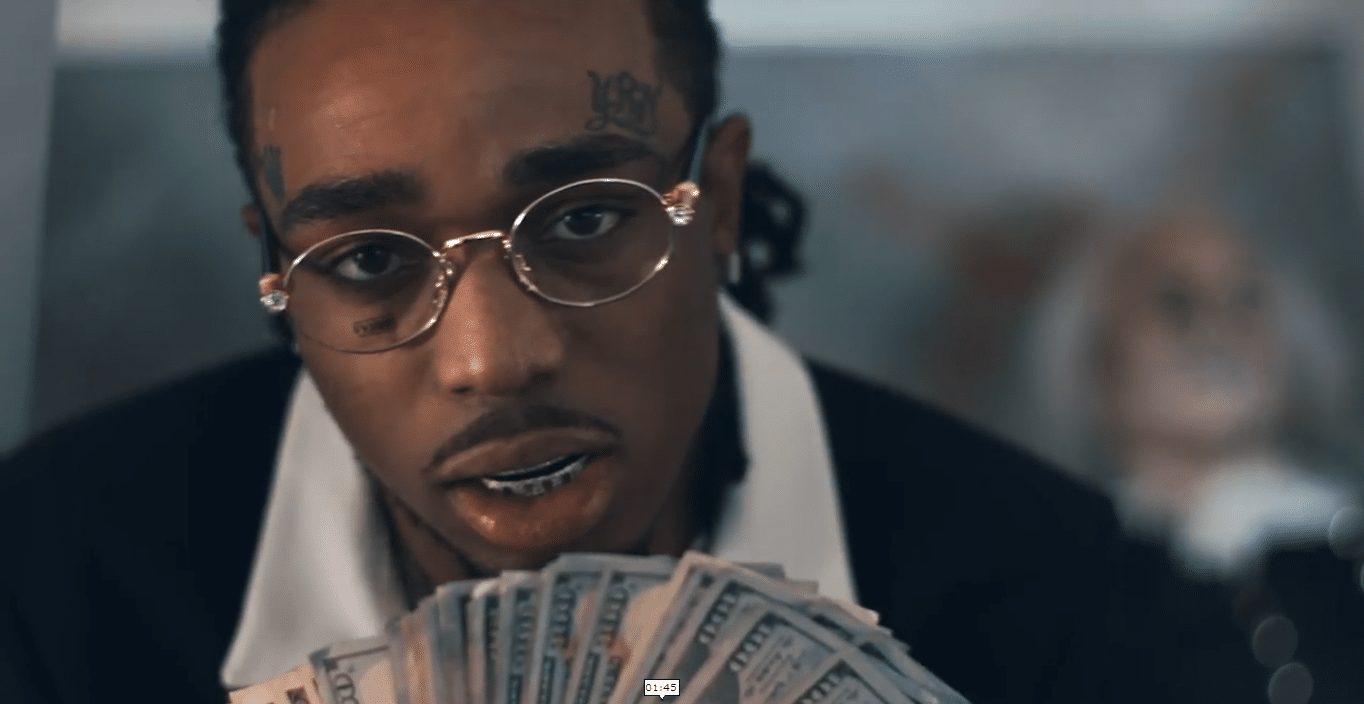 he overwhelming demand for QUAVO HUNCHO was also answered as DJ Khaled played the album on We the Best Radio, Beats 1’s Apple Music series.

Quavo has also just shared a new futuristic video for ‘B U B B L E G U M’ directed by himself and Daps ahead of the release.

The video also comes on the heels of his show-stopping performance on ‘The Tonight Show Starring Jimmy Fallon’ last week here performing the previously released tracks from the album ‘L A M B T A L K’ and ‘W O R K I N M E’.

Quavo has an astonishing output of work, including ‘HUNCHO JACK’, a collaborative album with Travis Scott, twenty-nine singles, thirty-three additional songs including charted ones and guest appearances. Outside of Migos, Quavo has been featured on four singles which have peaked within the top 10 of the Billboard 100.

With Migos, whom Rolling Stone calls “arguably the most influential group – in any genre – of the past few years,” Quavo made history by tying The Beatles for the most simultaneous entries on the Billboard Hot 100 song chart among groups (with 14 songs on the chart) according to Nielsen Music.

CULTURE II has been streamed over 8.1 BILLION streams and is RIAA Certified Platinum.