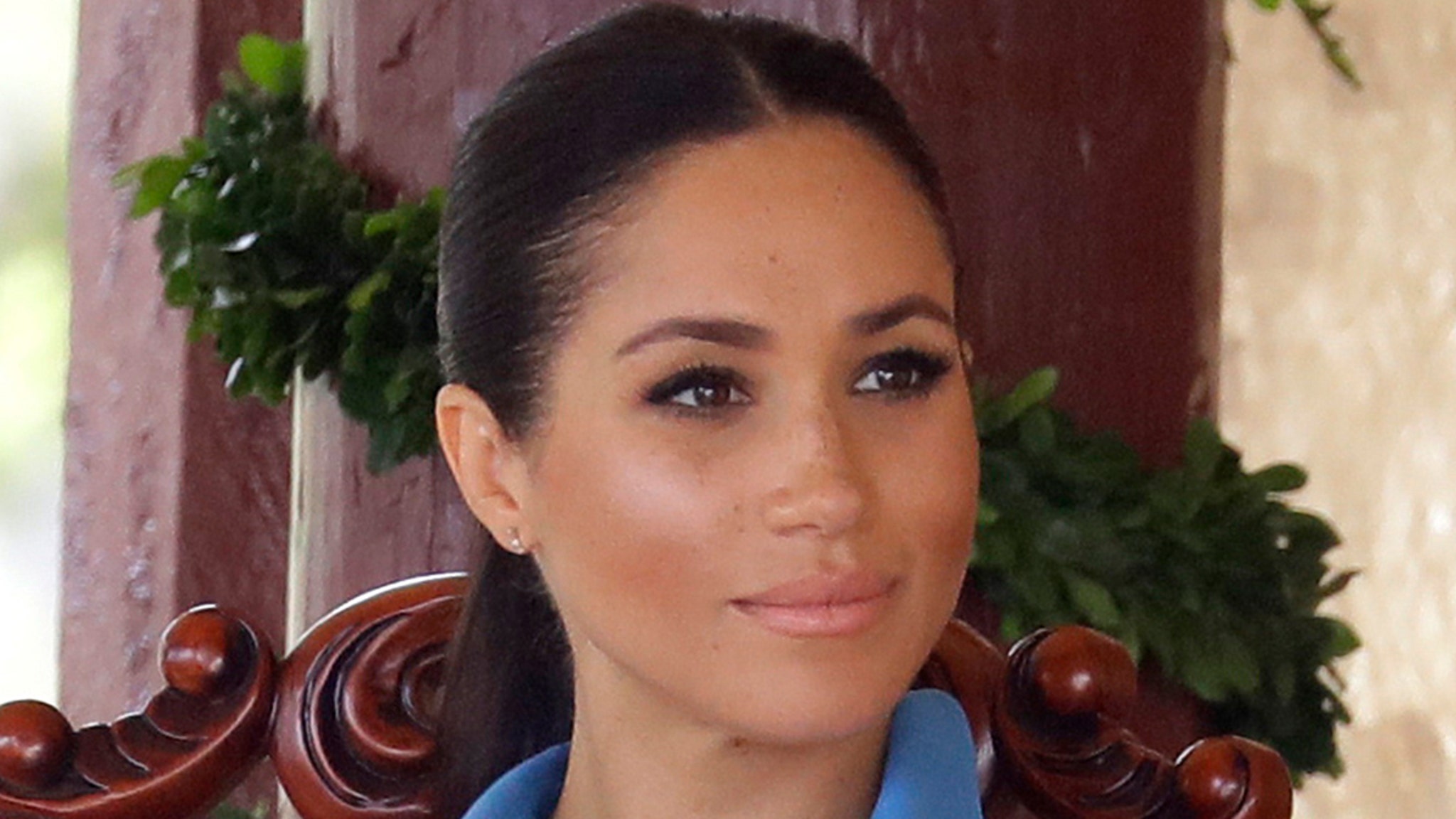 Meghan Markle is waking up to tweets from the Royal family — and nice ones — wishing her a happy 40th birthday … which, unfortunately, come off like calculated moves meant to keep up appearances.

The official Twitter accounts for Queen Elizabeth, Prince William, Kate Middleton, Prince Charles and Camilla all fired off birthday wishes to the Duchess of Sussex … accompanied by flattering photos of her and single emojis — either the red balloon or birthday cake.

The Queen’s official account fired off first with 3 pics of Meghan with the Queen in 2018, and 2 other photos of her and Prince Harry with their son, Archie, during their 2019 South Africa visit.

The Duke and Duchess of Cambridge’s account tweeted 4 minutes later with more pretty shots of Meghan from her Senior Royal days touring the world with Harry. And, because we know there are Royals fanatics counting these things — both tweets ended with a single exclamation point.

Both tweets were straight to the point, without any flowery gushing or anything. Hey, they’re British. Baby steps.

Wishing a happy 40th birthday to The Duchess of Sussex! 🎂 pic.twitter.com/qekFyLPmiD

Now, Meg’s father-in-law, Prince Charles and Camilla’s tweet was a little different — they went with a single close-up portrait of Meghan, and they ended with a boring-ass period. No exclamation, so they lose some style points.

Of course, the elephant in the room — to which none of the messages referred — is the giant rift between Meghan and Harry and the rest of the Royal family.

As we reported … the Sussexes accused the Royals of racism earlier this year during their sit down with Oprah. — including their claim multiple people in the fam were worried Archie’s skin might be too dark.

Not that anyone’s expecting them to squash all that over Twitter, but that’s the painful reality for the whole Royal Family right now.