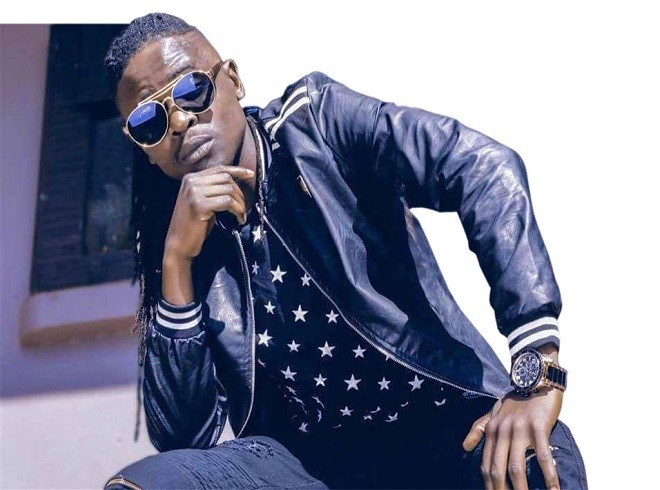 I the audio Weasel was heard saying he owns Angel Music as its registered in his name. He further added that some boys in the group were going beyond their limits with him and advised them to go eat radio’s corpse.

“Radio is dead, go remove him and eat his body if you can” he said

After a detailed research into the matter, we found out that the team was complaining about how Weasel has dumped them even when they loved him with all their hearts. One of the group members was heard saying ever since radio passed on,  Weasel has never been the same and the situation got worse when he joined the podium.

Also read: #Who Is Who! Gravity Omutujju Gets Personal With Veteran Hip-hop Artistes In “Black Panther”. Calls Navio a Broiler.