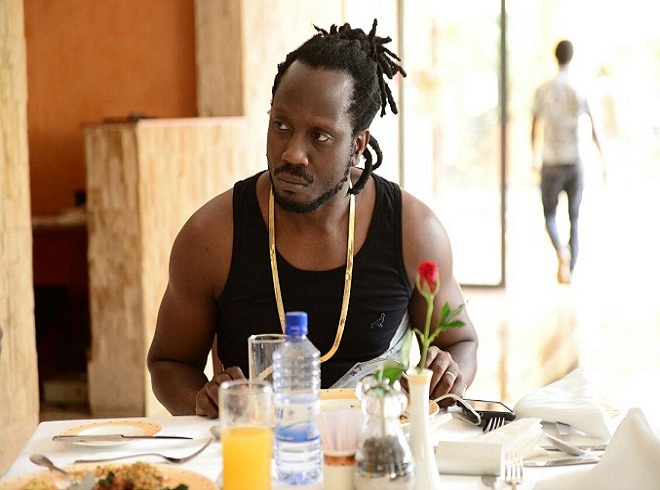 While speaking in an interview, Bebe Cool has revealed how narcotic Radio’s body was by the time he passed on.

“I spoke to one of the doctors that were treating Radio and he told me they had to first deal with the drugs n the blood” The Gagamel boss revealed.

He said this as he was advising artistes on what to do after Moze Radio’s death. Bebe Cool says artistes should become  professional  and get professional managers.

He further applauded the Buganda premier for giving the same piece of advice with him. Bebe Cool advised artistes to hire professional bouncers who don’t abuse drugs.

Bebe Cool however blew his own trumpet saying he never does the boozing and does not associate with booze.