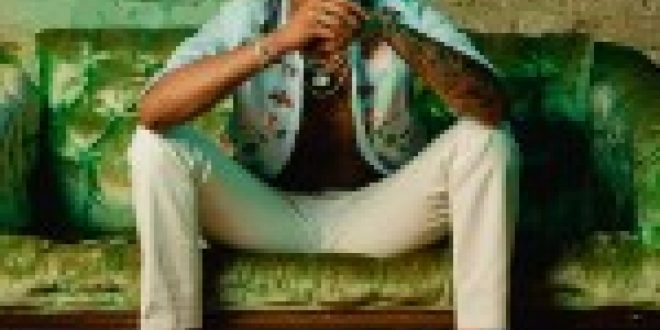 During the investigation in November 2018, G Herbo told a federal agent that he never worked with or was assisted by Strong; never provided Strong any money; never received anything of value from Strong; and had no direct relationship with Strong, prosecutors said.

In fact, the two had worked together since at least 2016, had exchanged money and valuable goods, and had frequent direct contact through phone conversations, text messages and social media messages, prosecutors said.

An email seeking comment was sent Thursday to G Herbo’s attorney. Strong’s federal public defender said via email he had no comment.

The charge of making false statements carries a sentence of up to five years in prison.

G Herbo was named in December to Forbes’ 30 under 30 music list and appeared last November on “The Tonight Show” with Jimmy Fallon to perform the song “PTSD” with Chance the Rapper.

He released his debut mix tapes “Welcome to Fazoland” and “Pistol P Project” in 2014, both of them named for friends who had been killed in Chicago. He also started a program in Chicago called Swervin’ Through Stress aimed at giving urban youths tools to navigate mental health.