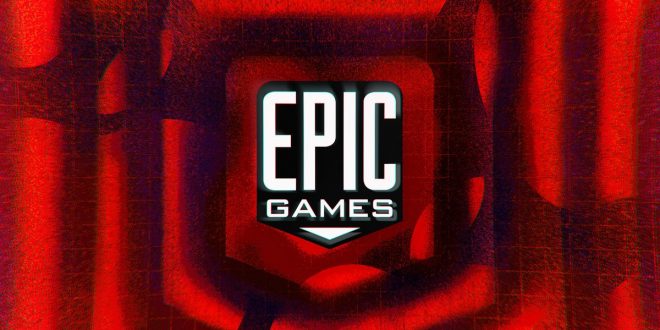 Shortly before midnight on the Friday before Labor Day weekend — we’re curious about the timing — Epic Games pushed the button on its next legal action against Apple’s ban on the immensely popular Fortnite.

There was no question that Epic would file for a preliminary injunction against Apple in an attempt to force the iPhone maker to bring Fortnite back to the App Store — hearings were already scheduled for September 28th. But now, you can read the company’s full argument (here’s a PDF; it’s also embedded below) and decide whether you think Judge Yvonne Gonzalez Rogers is likely to be swayed.

You may remember that Judge Rogers was already unwilling to issue a temporary restraining order against Apple to protect Epic’s games, partly because Epic hadn’t proven it had actually been harmed, and partly because the judge felt that Epic “strategically chose to breach its agreements with Apple” and so was at least partially to blame.

But in the new filing, Epic argues that more than its reputation has been harmed: “Daily active users on iOS have declined by over 60% since Fortnite’s removal from the App Store,” Epic claims. (It measured through September 2nd, in case you’re curious; by that point Fortnite had effectively split into two different games.)

Epic says it’s worried it “may never see these users again” (referring to the 60 percent decline); that its Fortnite community of players has been torn apart; and that some of its non-Fortnite customers have also been collateral damage. As we reported last week, some of Epic’s other games are no longer available to re-download, and Epic says that its Shadow Complex Remastered has been removed from the Mac App Store, too, after Apple terminated Epic’s developer account.

Epic also claims that Apple is threatening to deny any attempts to apply for a new developer account “for at least a year,” quoting a communication from Apple itself, and is arguing that the harm it would endure by being “denied the opportunity to access even a single new user among the one-billion-plus iOS users for at least the next year” is harm worth creating a preliminary injunction for.

There’s a lot more to read in the full document. The first motion runs 38 pages, not to mention the addendums that Epic tacked on.

Apple didn’t immediately respond to a request for comment, but we weren’t really expecting them to at this hour.