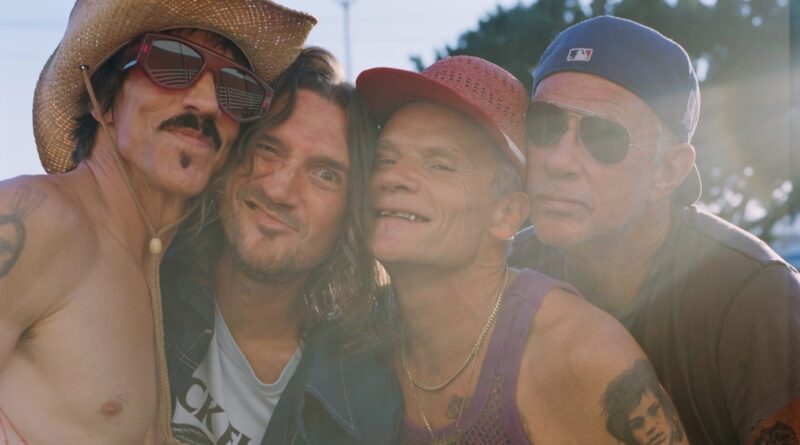 The visit will also serve as a homecoming for bass player Flea, who was born in Melbourne, the second stop on the tour.

As Australia’s touring space heats up, the Red Hot Chili Peppers will bring their own fire with a coast-to-coast stadium tour. And on this occasion, Post Malone will make the long haul.

RHCP will play their career-spanning hits, according to LN, alongside tracks from their new album Unlimited Love, which marks the return of guitarist John Frusciante and a reunion with producer Rick Rubin.

The visit will also serve as a homecoming for bass player Flea, who was born in Melbourne, the second stop on the tour.

Unlimited Love, the Rock And Roll Hall of Fame-inducted band’s 12th studio album, dropped in April of this year, and blasted to No. 1 on the Billboard 200 and the ARIA Albums Chart.

Posty is also fresh from a new album release, Twelve Carat Toothache, his fourth. Following its release last month, the album peaked at No. 2 on the official charts of the U.S. and Australia. His previous albums Hollywood’s Bleeding (2019) and Beerbongs & Bentleys (2018) both debuted at No. 1 on the ARIA Chart in the week of release.

The general onsale begins next Monday (July 11) via livenation.com.au, while presales are available from Wednesday (July 6).