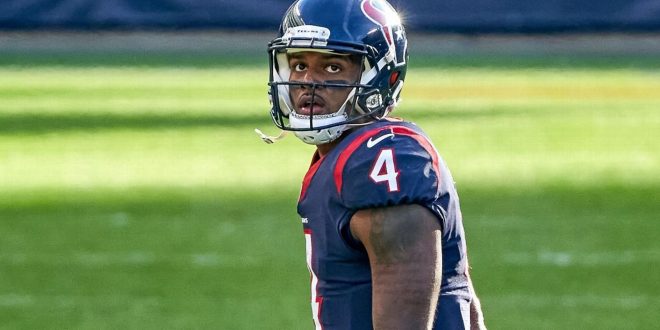 Rep for women reached out to Watson’s lawyers

HOUSTON — A member of the team representing the women suing Texans quarterback Deshaun Watson recently reached out to Watson’s legal team to discuss the case, according to text messages and a recording reviewed by ESPN.

In a statement released Thursday afternoon, Watson’s attorney, Rusty Hardin, suggested Tony Buzbee, the attorney for the 22 women who have filed civil lawsuits against Watson, has attempted to settle the case on several occasions.

“Contrary to what Mr. Rusty says, we haven’t approached them to settle, ever,” he wrote.

The text messages and recording reviewed by ESPN show a member of Buzbee’s team approaching Watson’s legal team to discuss “working things out” between Watson and the women who have filed the lawsuits.

Buzbee told ESPN on Friday that he was “the only one at this firm who has the authority to discuss settlement.”

Watson, according to a source with knowledge of the situation, has not been interviewed by the NFL, despite the fact that Buzbee told a Houston television station that four of his clients have met with the league.

In the interview with Fox 26, Buzbee expressed concern over how the NFL is handling its investigation into the lawsuits filed against Watson, saying that “some of the women did not feel like they were being respected during the interview process.”

ESPN’s Michael Rothstein and John Barr contributed to this report.