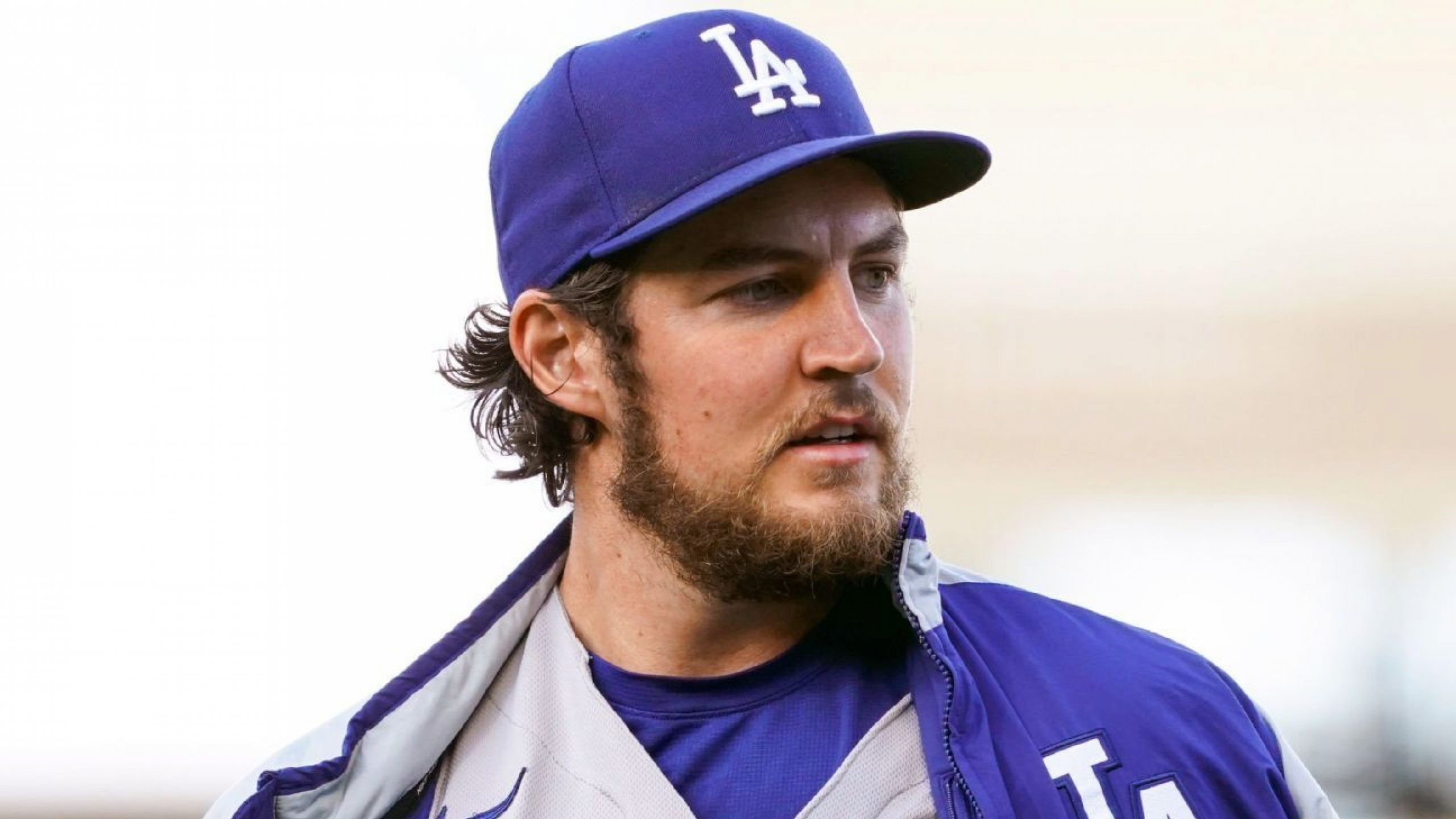 Los Angeles Dodgers pitcher Trevor Bauer — already on administrative leave by Major League Baseball following allegations of sexual misconduct — was the subject of a temporary order of protection last year after allegedly physically abusing an Ohio woman and making a death threat toward her, according to The Washington Post.

According to sealed court records and other documentation obtained by the Post, the woman says Bauer punched and choked her without her consent while they were having sex. He also allegedly sent her a text message from a phone number known to be registered to Bauer saying he doesn’t “feel like spending time in jail for killing someone.”

“And that’s what would happen if I saw you again,” Bauer wrote, according to the Post, prompting the woman to seek the protective order in June 2020.

The Ohio order came out of an “ex parte” proceeding, as did the order in Bauer’s case with a woman in California, meaning it was issued without a hearing from the other side.

According to a police report obtained by the Post, the woman attempted in 2017 to show police photographs of injuries to her eyes but that she was instead arrested for underage drinking. The Post, which did not disclose the woman’s age, obtained photographs showing bruises on her face and blood in her eyes.

The police report did not indicate whether the woman’s allegations were investigated, according to the Post.

Bauer tweeted Saturday to dispute the Post’s report, saying the newspaper was attempting to create a “false narrative” by contacting his female friends and acquaintances.

“Despite my representatives providing a wealth of contradictory evidence, documents, statements, and background information showing the pattern of disturbing behavior by this woman and her attorneys, The Washington Post opted to ignore much of this information and to run a salacious story disseminating defamatory statements, false information, and baseless allegations,” Bauer wrote.

Bauer said the woman harassed and physically assaulted him and also tried to “extort me for millions of dollars last year in exchange for her not coming forward with false claims.”

While I have allowed my representatives to speak on my behalf over the last six weeks, I can no longer be silent. I will speak very candidly about the current petition when appropriate, but need to address the allegations made today in The Washington Post. pic.twitter.com/VhDNQyM1cb

Bauer’s lawyer and agent, Jon Fetterolf, and agent Rachel Luba said in a statement that Bauer and the woman were in a consensual relationship from 2016 to 2019 and that she pursued him, filing a “bogus protection petition” while “demanding $3.4 million for her to ‘remain silent.'”

The agents also called the physical abuse allegations “categorically false” in a statement to the Post. They said the photographs were years old “with no corroboration,” questioning both their validity and those of the alleged threatening messages.

The woman dropped the protection order six weeks after filing it, according to the Post.

“MLB takes these and all allegations very seriously,” a league spokesperson said in a statement to the Post. The spokesperson did not comment further, citing the ongoing Bauer investigation.

The Dodgers declined to comment to the Post about whether they were aware of the Ohio court records.

Bauer has been on administrative leave since July 2 as investigators check into allegations of sexual misconduct made by the California woman. His leave, which has been extended five times, currently runs through Friday.

A civil hearing for the temporary restraining order that was obtained against Bauer by that woman is scheduled for Monday to Thursday in Los Angeles Superior Court.