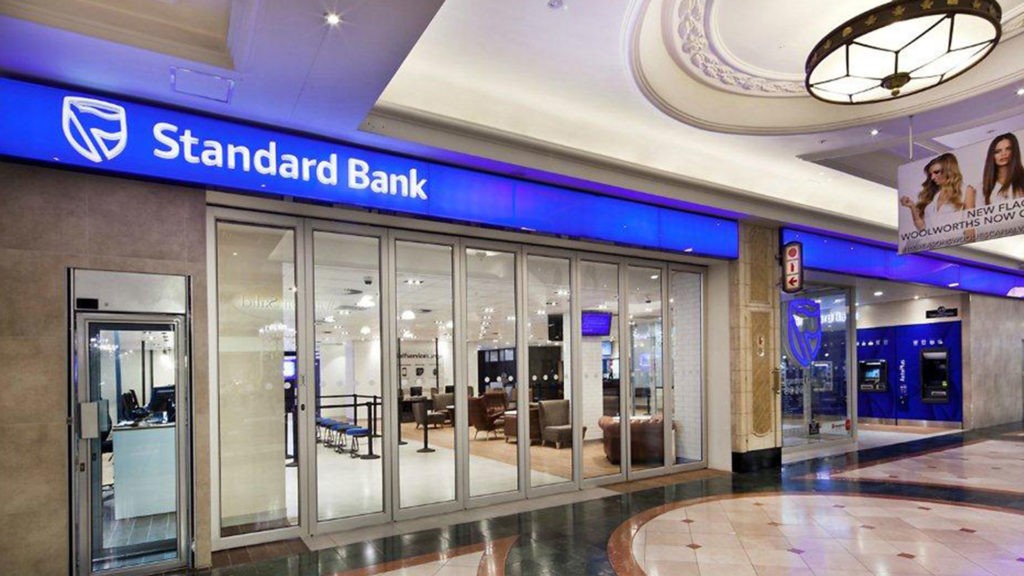 The Top 100 Banks survey that was conducted by African Business magazine has revealed Africa’s top 100 banks. The report, however, reveals that some banks have been excluded because data is old or information is unreliable. This would probably explain the absence of a single bank in Uganda.

Despite the decline of the rand and the sluggish state of the South African economy, Standard Bank Group remains top of our ranking and four other South African banks accompany it in the top 10.

South African banks still dominate the top of our rankings with five of the top 10 originating from there. They are facing contenders from Morocco and Egypt and this reveals to some extent the changing growth dynamics across African markets. The sluggish state of South Africa’s economy was reflected in a 14% decline in the dollar-rand exchange rate between December 2017 and 2018, adversely impacting the banks’ earnings once converted to US dollars.

All the leading banks are headquartered in Kenya while foreign-owned banks such as Standard Chartered, Barclays Bank and Stanbic Kenya are smaller by tier 1 capital and total assets. All of the banks have been chafing at a law that capped the interest rate on domestic lending. The effect has been to increase lending to lower risk borrowers, including T-Bills, and to slash funds available to small and medium-enterprises, while the banks also seek to boost non-interest income. Both KCB and Equity are in expansion mode outside Kenya.

Equity Bank Group chief executive James Mwangi says: “We’re going to be the largest bank in the Eastern and Central African region, with the possibility of expanding our balance sheet to beyond KSh1 trillion ($10bn) by the end of 2020.” The bank is finalising a $107m deal to buy a stake in Atlas Mara and take over its banking operations in Rwanda, Tanzania, Zambia and Mozambique. It is already in Kenya, Democratic Republic of Congo, Uganda, South Sudan and Ethiopia. In September 2019 it announced a deal to buy the Banque Commercial du Congo, the country’s second biggest bank, reinforcing its market share. It plans to be in 15 African countries by 2024.

KCB also wants to build to $10bn in assets by the end of 2022, and by mid-2019 was at $7.5bn. it has operations in Tanzania, Uganda, Rwanda, Burundi and South Sudan and as African Business went to press was still in process of taking over state-owned National Bank of Kenya which has assets of $1.1bn. Its next targets include Somalia, Mozambique and the DRC and it hopes to be in 10 African countries by 2020.

Sudan’s Bank of Khartoum remains at #8 in the region, although that is probably because numbers have not been updated since Dec 2017, after which the country has endured political and economic meltdown and the currency has crashed against the dollar. It is a top Islamic Bank and privately owned.