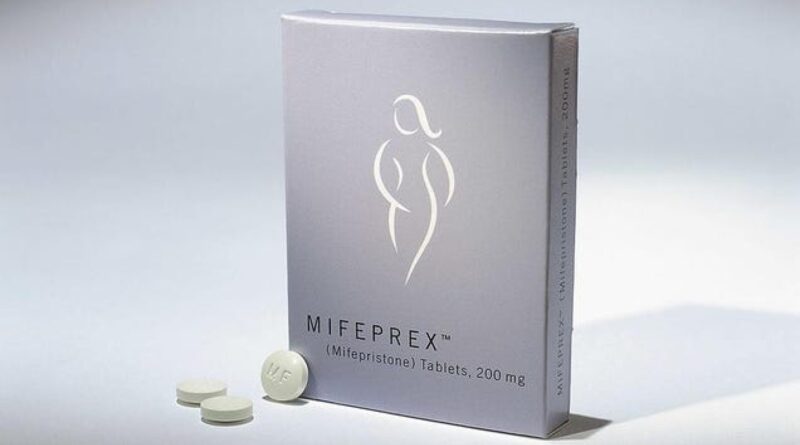 An investigation has found at least nine websites that offer the abortion pill are selling buyers’ data to Google and other third parties, making buyers susceptible to possible charges in states that have crafted legislation making abortion illegal.

The information includes users’ online search history, the search terms they input to find a website, their general location, and specifications on whether they searched on their computer or their phone. Google receives the data which includes a random number that is linked to each user’s individual browser, providing a wealth of data to interested outliers.

“Why in the world would you do that as a pharmacy website?” Serge Egelman, research director of the Usable Security and Privacy Group at the International Computer Science Institute at the University of California, Berkeley said to ProPublica. He added, “Ultimately, it’s a pretty dumb thing to do.”

In the wake of the reversal of Roe v. Wade, abortion is now banned in 13 states while four other states have implemented a gestational period in which a woman can have an abortion, The New York Times reported.

ProPublica’s findings mean that websites selling user information can put the individual at risk of prosecution in states where abortions of any kind, including pills, are banned, except in the case of rape, incest, or medical emergencies in some areas.

The online sites offer mail-order abortion pills that can be taken at home without requiring a prescription and range from about $200 to $470. States have used purchasing online abortion pills as a reason to prosecute individuals in recent years, particularly following the Roe v. Wade ruling, at a time when online privacy laws are murky at best.

“This is an entirely new era,” Ari Waldman, a professor of law and computer science at Northeastern University told ProPublica. “We’re moving to a modern surveillance state where every website we visit is tracked. We have yet to conceptualize the entire body of laws that could be used to criminalize people getting abortions.”

Waldman added that an individual’s online search history could be enough for a judge to approve a warrant for authorities to search their computer for evidence to bring a case against them.

Although there are protocols in place through physician’s offices including the Health Insurance Portability and Accountability Act (HIPAA) that prohibit a patient’s medical information from being shared with outside parties, tech companies are generally not bound by this law.