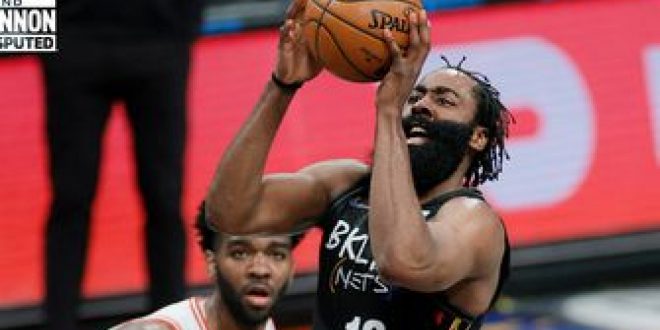 Ric Bucher: Brooklyn Nets just aren’t looking right, I don’t suspect they make it out of the East | UNDISPUTED 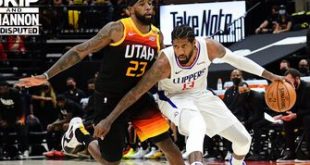 Skip Bayless: The Clippers’ ceiling is beating Utah without Kawhi Leonard at home in Game 6 I UNDISPUTED 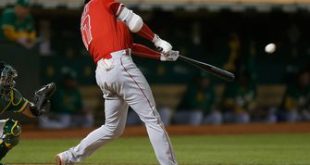 Shohei Ohtani hits 18th homer of the season, but Angels lose 6-4 to Athletics 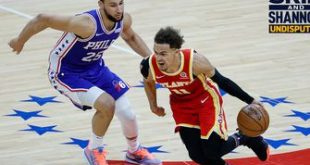 With last night’s win over Cleveland, the Brooklyn Nets locked up the number two seed in the East. And after a long three months, the Nets had their Big 3 available to play this weekend for the first time since February. Kevin Durant, James Harden and Kyrie Irving have only played eight games together this season. But their last game together was before some of the new additions to the team like Blake Griffin and Mike James. Hear whether Chris Broussard and Ric Bucher believe the Nets will make it out of the East.