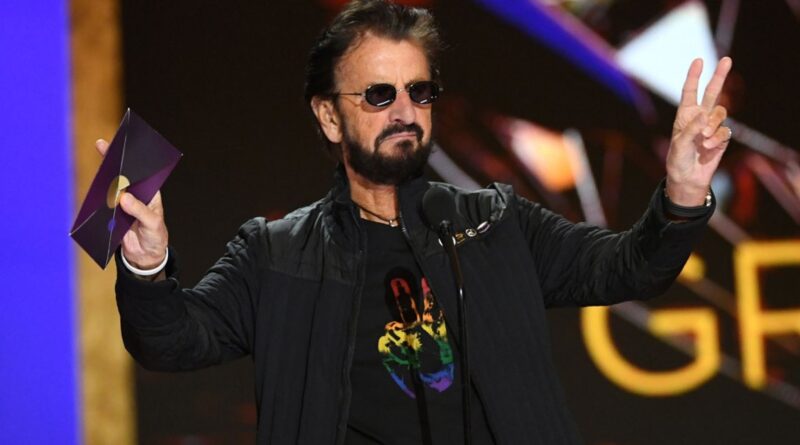 “We are so sorry to let the fans down,” the legendary Beatles drummer said.

Ringo Starr is postponing the remaining dates of his 2022 summer tour after two of his All-Starr Band members tested positive for the coronavirus.

The legendary Beatles drummer announced on his website Saturday (June 11) that the 12 concerts left on his North American trek will be pushed to September 2022 after it was discovered that keyboardist Edgar Winter and guitarist Steve Lukather were diagnosed with COVID-19.

“We are so sorry to let the fans down,” Starr said in a statement. “It’s been wonderful to be back out on the road and we have been having such a great time playing for you all. But as we all know, Covid is still here and despite being careful these things happen. I want to thank the fans for their patience, I send you all peace and love, and we can’t wait to be back in the fall.”

The 81-year-old musician and his All-Starr Band — which also includes members Colin Hay, Warren Ham, Gregg Bissonette and Hamish Stuart — were nearly halfway through the 22-date tour prior to its halt. The trek, Starr’s first outing since 2019, launched on May 27 in Ontario, Canada.

Ringo and His All Starr Band previously announced a fall tour that is scheduled to begin on Sept. 23 at the Hartford HealthCare Amphitheater in Bridgeport, Conn., and wrap Oct. 20 at the Auditorio Nacional in Mexico City. The postponed summer dates will be added to the band’s fall schedule. Check Starr’s website for further details.

#well we tried things happen I send you all peace and love and thank you to all the people Who came to the shows peace and love everybody😎 ✌️🌟❤️🎶🎼🥦🌈🍒☮️ pic.twitter.com/FgjPdoBcZ6