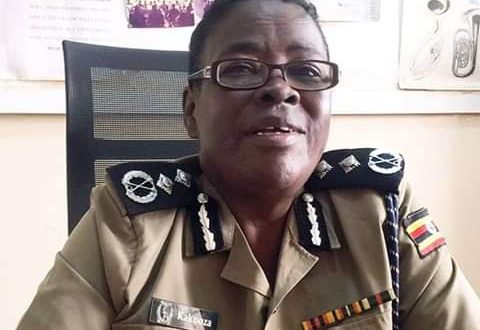 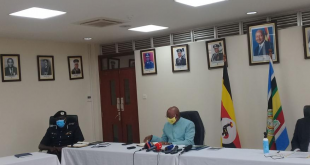 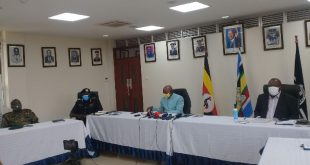 One of the longest serving Police Officer Commissioner of Police , Josephine Kakooza, breathed her last at Namirembe hospital today morning 9th .January 2019 . This was confirmed by the Uganda Police public relations.

According to police records, Josephine joined the police force in 1969 and rose through the ranks up to the Director of Uganda Police Band post that she has been holding at the time of her death.

“May her soul rest in eternal peace and may God strengthen her family and the entire Uganda Police fraternity” reads part of the condolence message from the Uganda police.