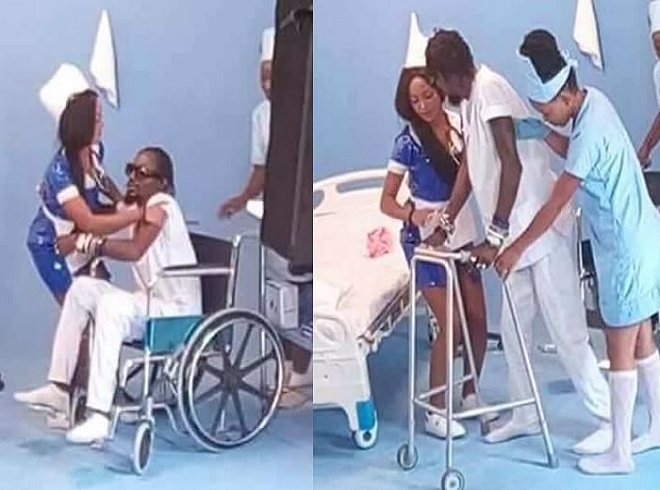 Female musician Spice Diana has come out to officially announce her decision to postpone her concerts that were slated for this weekend.

While speaking to EJazz Ug, Spice says there was no way she could continue with preparations for her concerts yet sha has lost a mentor.

“Am so sorry to announce that i and my management are pulling out our concerts which where due this weekend and we will communicate a new date at a later stage after laying our brother to rest, hope you can understand” She says. She added that the new dates will be communicated after the burial.

Spice Diana and the Goodlife boys have been so close of recent as Radio even offered to drive the diva to a surprise graduation party where he gave her a surprise promise of writing her  four songs. They had just released a collabo song “Kyuma” whose video they shot a few weeks ago.