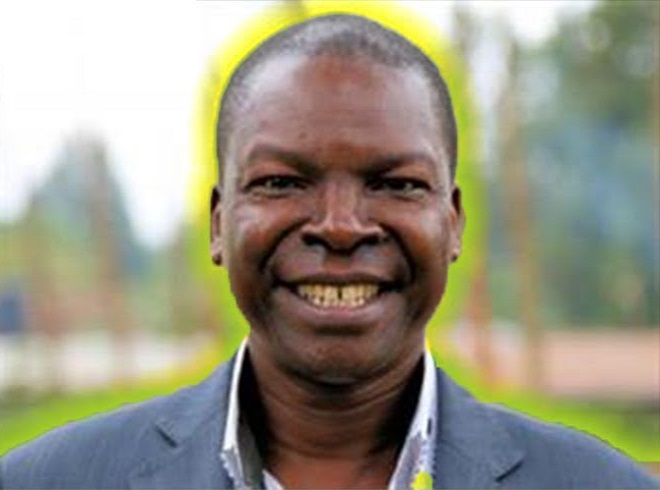 Little known Kimali and her daughter were at loggerheads for a long time until his final days on earth when Sheebah accused of neglecting them with her mother and her siblings, this annoyed Kimali and it’s alleged that he directed his relatives that the “Muwe” hit maker do not attend his burial when he dies. But in between that drama, Sheebah’s mother has officially come out and said that Kimali is not a father to Sheebah but his (Kimali) brother is actually the dad.

“I was married to Lutwama and we had six children together in Buikwe district. One day his brother picked interest in me and our secret affair resulted into a child Sheebah. I kept the secret from my husband until when I could not keep it anymore. Kimali never cared for Sheebah, so I don’t take him as Sheebah’s Dad” Sheebah’s Mother Edith Kabazungu stated “After giving birth to Sheebah, Musoke (Sheebah’s father) started ordering me around something
I could not take in. we fell out. Even when my daughter was grown and started singing, he used to send orders that she should stop pursuing her music career. Remember he hadn’t contributed anything during my daughter’s growth. Actually, it’s my husband Lutwama (Musoke’s) brother who cared so much for her. He even paid her school fees,” she said.

Sheebah Has on several occasions been heard cursing her father saying he is as good as dead!