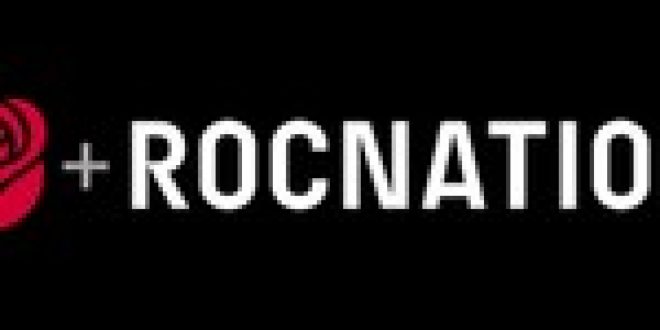 “We build relationships with leading global companies and we’re thrilled to add American Greetings as our greeting card licensee,” said Tom Caravella, managing director for Roc Nation United, a strategic licensing alliance between Roc Nation and United Entertainment Group, in a statement announcing the deal. “Roc Nation United is focused on creating innovative ways for artists and athletes to connect with their fans, and this new relationship with American Greetings is a great opportunity to do so in a very special and entertaining way.”

It’s unclear with Roc Nation artists will be participating, or to what extent, or what those cards and “SmashUps” may end up looking like. But American Greetings has a track record of getting into the music space; in addition to its “SmashUps” collaborations, its partnership with Robinson — brokered by Primary Wave — involved creating a new holiday just for the veteran crooner, while it inked a partnership with Taylor Swift in late 2009 for a line of greeting cards and stationary that ran through the release of her album Red. Even further back, AG struck deals with Def Jam, Concord and Univision on ringtones, mobile phone wallpapers and e-cards, among other things aimed at the then-nascent mobile market.

“This partnership is an exciting and important part of our mission to inspire people to connect and help them make others feel special, whether that’s on a birthday or anytime they’re moved to share some happiness, laughter and love,” said American Greetings executive director of direct-to-consumer business Rob Matousek in a statement. “This announcement and the opportunity to collaborate with Roc Nation and their incredible artists is also a reflection of our commitment to creating authentic content that is relevant and accessible to everyone.”