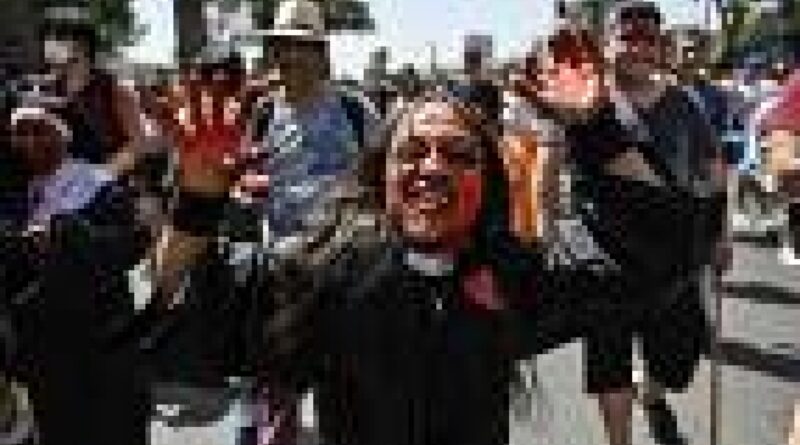 According to the separatist authorities, four people were injured.

According to RIA Novosti, the municipal building in Donetsk was “seriously damaged” by the attack, which local separatist authorities blamed on Ukraine.

Ukrainian President Volodymyr Zelensky said the situation near Bakhmut was “the most difficult”, a few days after pro-Russian forces announced they were moving closer to the city.

Rescuers demine the territories where fierce fighting took place near the recently liberated city of Lyman, in Ukraine’s Donetsk region. As officials clear the landscape of the last footprints of Russian occupation, mass graves, thought to be filled with the bodies of civilians, are then exhumed.