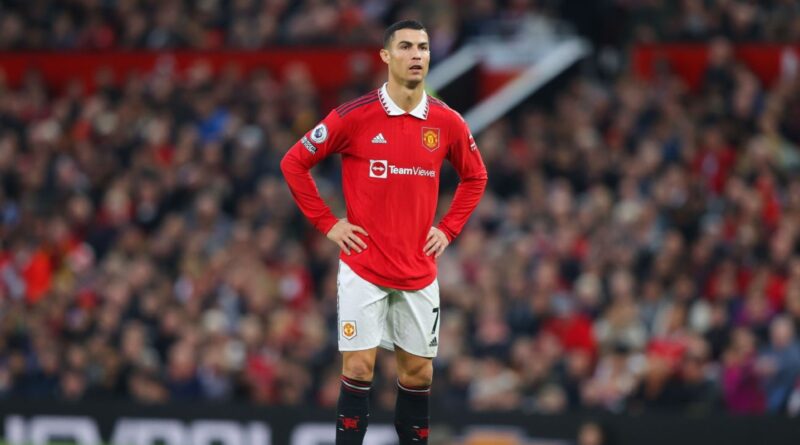 Cristiano Ronaldo says he “doesn’t respect” Erik ten Hag and claims the Manchester United manager tried to force him out in the summer.

The 37-year-old was suspended by Ten Hag after refusing to appear as a substitute during the 2-0 win over Tottenham Hotspur in October.

Ronaldo has missed United’s past two games because of illness despite Ten Hag insisting last week the striker was likely to be available for the trip to Fulham, which the Dutchman’s side won 2-1 on Sunday.

“I don’t have respect for him [Ten Hag] because he doesn’t show respect for me,” Ronaldo said in a fragment of the interview that will air in full on Wednesday on “Piers Morgan Uncensored.”

Ronaldo and his representatives were actively looking for a move away from Old Trafford in the summer, but the Portugal international insists it was United and Ten Hag who pushed him toward the exit. “Manchester United tried to force me out,” he said.

“Not only the manager, but the other two or three guys who are around the club [at the senior executive level]. I felt betrayed. I don’t care, people should listen to the truth. Yes, I felt betrayed. I feel that some people didn’t want me here, not only this year but last season too.”

During the interview, Ronaldo also claimed to have “never heard of” Rangnick before he was appointed caretaker manager last season and accused United of failing to move forward in the time between his departure to Real Madrid in 2009 and his return to the club in 2021.

“I followed my heart,” Ronaldo said. “He [Ferguson] said to me, ‘It’s impossible for you to come to Manchester City,’ and I said, ‘OK, Boss.’

“The progress was zero. Since Sir Alex left, I saw no evolution in the club. Nothing had changed. He [Ferguson] knows better than anybody that the club is not on the path they deserve to be.

“He knows. Everyone knows. The people who don’t see that. It’s because they don’t want to see; they are blind.”