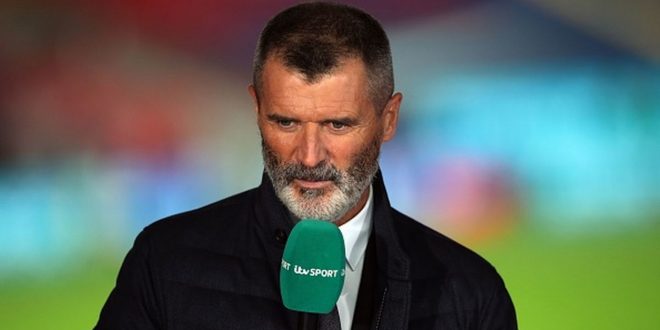 With the dust finally settled on Euro 2020, Roy Keane’s punditry duties have drawn to a close and there now follows a few quiet weeks in the football calendar before Premier League football returns.

Fans will miss Keane’s forthright analysis, his sharp tongue and camaraderie with co-analysts which added so much to ITV’s coverage of the tournament.

ITV have now released a compilation video which is an enigmatic highlight reel of Keane’s best moments from the tournament.

His reminiscences of his time at a Neil Diamond concert kicks off the video in a wonderfully random way, but it is only a flavour of what is to come.

From a rip-roaring rebuttal of Portugal ‘imposter’ Joao Felix to saving the pundit’s coffee cups as they celebrated an England goal, the video shows the many different sides of Keane.

While it would have been the case years ago that Keane would only be seen as a pundit when working for ITV, his regular work with Sky Sports means that fans can expect him back on their screens soon as the new Premier League season kicks off.

Keane has been working as a pundit for many years now and has not been involved with any club since he left the position of assistant manager at Nottingham Forest in 2019.

If he never returns to the managerial side of things, he will continue to be in demand as a pundit. 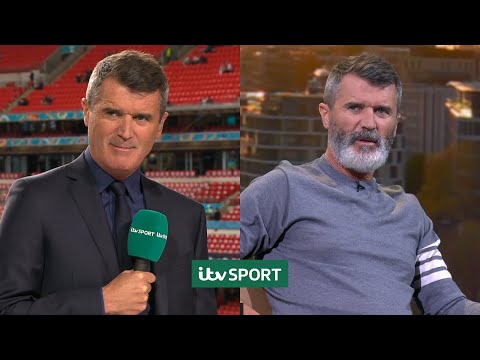