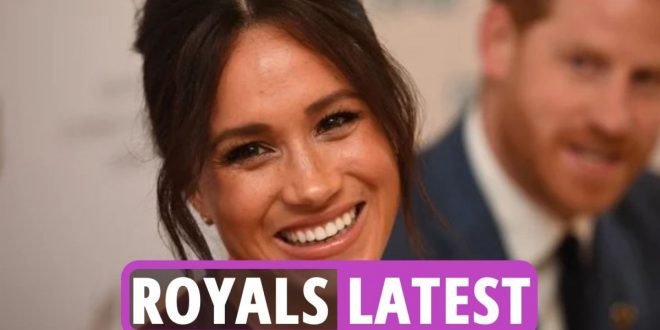 THERE is shock today after Meghan Markle was named “the most popular royal” in a new study.

The Duchess of Sussex has been widely criticised over the past year for the negative impact she and Prince Harry have had on the Royal Family.

Meghan garnered 21% of the vote, making her far more popular with the 1,032 people polled than Kate Middleton, who garnered just 11%.

She was praised for her “bravery and resilience” and for carrying on “even when things go wrong”.

Read our Royal Family live blog below for the latest updates…