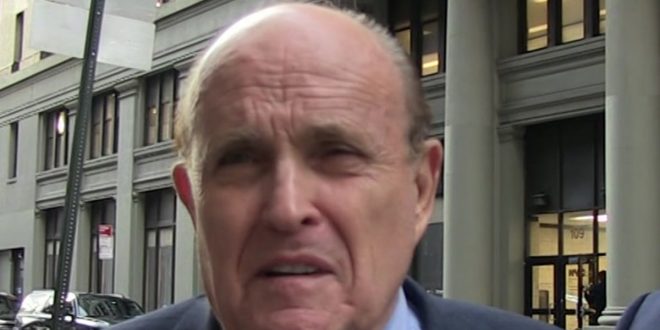 Rudy Giuliani can’t practice law in the state of New York, for the time being, and it’s all because of the lawyering he was doing on behalf of former President Donald Trump.

According to new legal docs, obtained by this publication, a NY court just suspended Rudy from practicing law in New York, finding Giuliani made “demonstrably false and misleading statements to courts, lawmakers and the public at large in his capacity as lawyer for former President Donald J. Trump.” 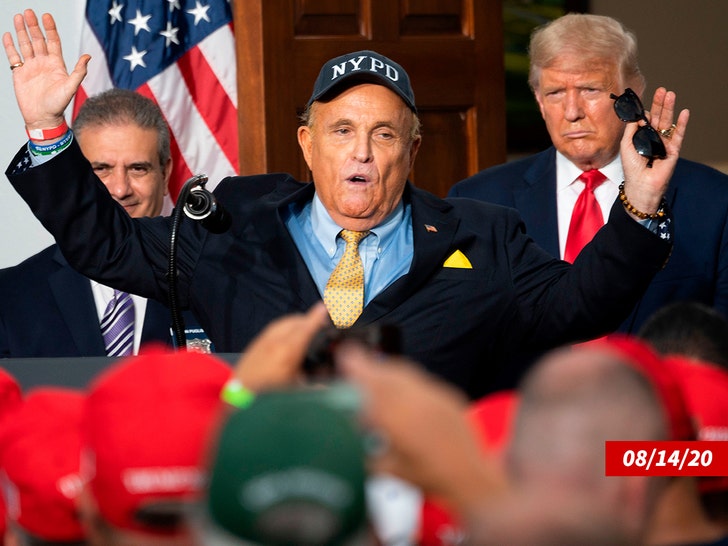 In the docs, the court pointed to the Attorney Grievance Committee’s allegations Giuliani made false statements to improperly bolster his narrative that the 2020 election was stolen from Trump due to widespread voter fraud. The court said Giuliani’s conduct “immediately threatens the public interest and warrants interim suspension from the practice of law.”

Giuliani’s lawyers, Barry Kamins and John Leventhal, tell this publication … they’re disappointed by the suspension, and claim Rudy was not given a hearing on the alleged issues before the decision came down.

His legal team says the former NYC Mayor does not pose a present danger to the public interest and believes Giuliani will ultimately be reinstated. 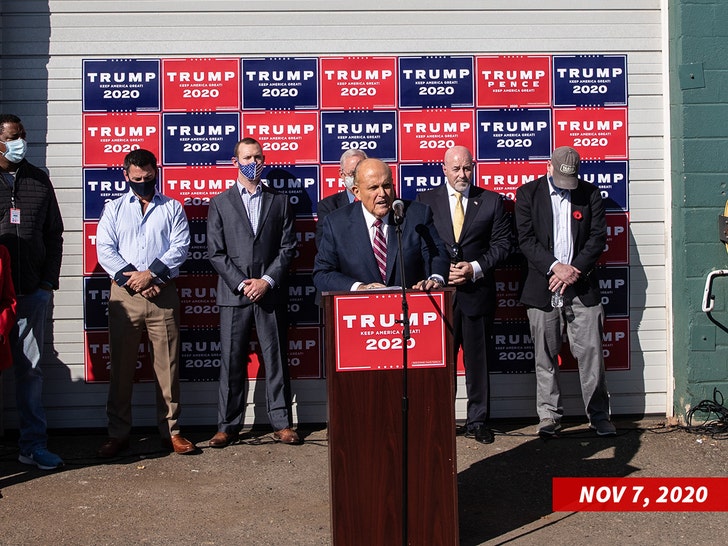 As you know … while working as Trump’s lawyer, Rudy infamously held a press conference after the election at the Four Seasons in Philadelphia — Four Seasons Total Landscaping, that is … NOT the hotel.

Rudy focused much of his election fraud claims on Pennsylvania, and it looks like his statements on ballots in Philly are one of the reasons his license got suspended.