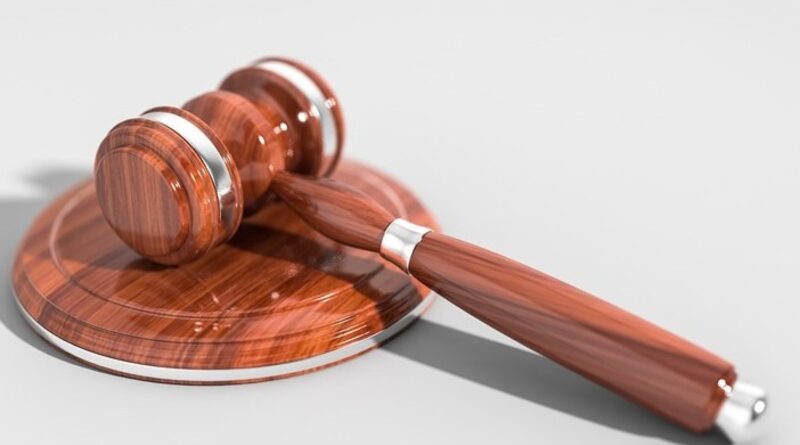 Genocide suspects Venant Rutunga and Beatrice Munyenyezi are set to return to court this month for the continuation of the hearing of their cases in substance.

Both hearings will take place on September 19.

Munyenyezi, 52, is charged with counts including committing genocide, planning of genocide, complicity in genocide, incitement to commit genocide, extermination as a crime against humanity, and complicity in rape.

She allegedly committed the crimes in the former Butare Prefecture (current Huye District).

According to the prosecution, Munyenyezi was active at various roadblocks during the genocide, taking part in checking identification documents of travellers in order to single out the Tutsi.

She would hand those identified as Tutsi to the Interahamwe, to be tortured, killed or raped.

During her bail hearing, the prosecutors said that she also took part in the killings.

She pleaded not guilty to the charges, saying they are fabricated.

Among other things, she argued that during the Genocide, she was new in Butare and therefore the people that testify against her did not even know her.

She was deported from the United States in April last year after completing a 10-year sentence that was handed to her by the US authorities due to crimes related to immigration fraud.

As for Rutunga, 72, he was extradited from the Netherlands last year, and is facing three counts: Genocide, complicity in committing Genocide, and extermination as a crime against humanity.

The prosecution’s file indicates that he committed the alleged crimes between April 26 and 30, 1994 in the former Butare Prefecture.

During the Genocide, he was working as the Regional Director of the Rwanda Agricultural Research Institute (ISAR-Rubona), and used his position to commit a number of actions that led to loss of many lives, especially of former employees of the institution he was leading.

Among these, the prosecutors accused him of having instructed the Gendarmes (policemen) hunt for two of his Tutsi employees, Epaphrodite Kalisa and George Ndamaje, and kill them.

The prosecutors also pinned him on an incident where he allegedly drove a car and went to meet the then Prefect of Butare to request him for armed policemen to assist in killing the Tutsis who had successfully defended themselves against the Interahamwe.

Rutunga pleaded not guilty to the charges, saying he did not commit the crimes.

For instance, though he admitted that he knew Ndamage and Kalisa, he never took part in their killing, arguing that those that killed them were tried and sentenced.

He also admitted that he went to meet with the Prefect of Butare and requested for policemen, but the aim was not to kill the Tutsi, but rather, “to defend ISAR from attacks by intruders” because he had learnt that there was an imminent attack that would happen.

In fact, he argued that, while he was away, the attackers came in, killed people and destroyed property, including his own house.

Last year, Kicukiro Primary Court remanded him, after resolving that there were reasonable grounds to suspect him of having committed the crimes for which he is being prosecuted.