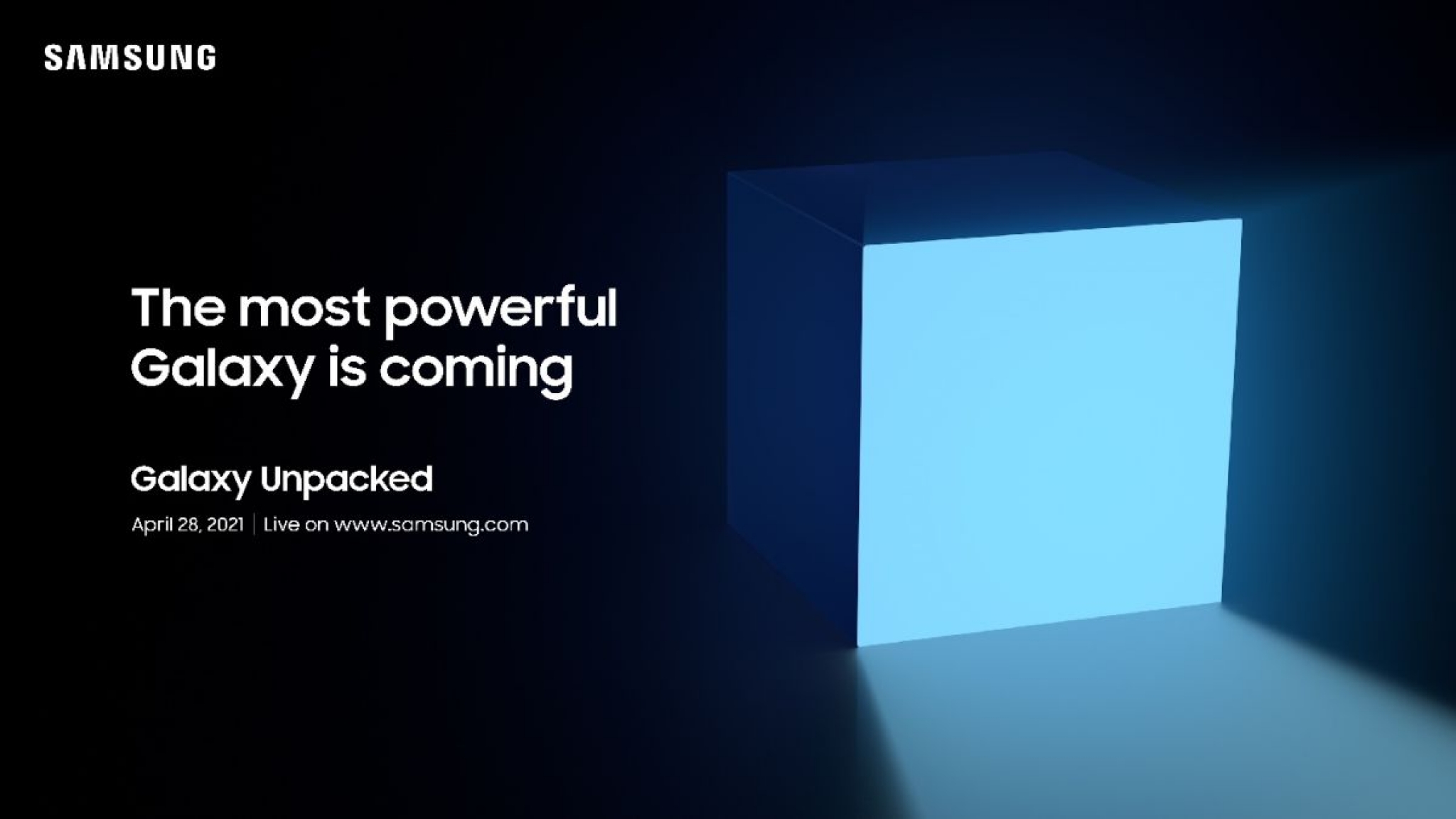 Samsung has already hosted two Unpacked events this year, and now a third event is on the way scheduled for the end of this month.

Samsung sent out invites to the media earlier today, and while Samsung did not include any hints about upcoming news or announcements, considering that Samsung’s previous two Unpacked events for 2021 were all about phones (the Galaxy S series and Galaxy A series, respectively), I wouldn’t hold my breath for any additional phone reveals.

Similar to Samsung’s previous two Unpacked events, this one will be taking place virtually, starting at 10am ET on April 28 with a full livestream available to the public on Samsung.com

Currently, the biggest clues we have about what Samsung may have planned come from a leaked product roadmap posted by Evan Blass back in March, which showed a PC-specific Unpacked event planned for mid-April. And while the timing of the leaked roadmap does seem to be off by about two weeks, in lieu of any other persuasive leaks or rumors, this is the best info we have thus far.

One interesting thing to note is that with the leaked roadmap indicating that Samsung has a separate release planned for the Tab S7 Lite in June, if this Unpacked turns out to be a PC-focused showcase, we could be in line for a range of products for both productivity and gaming, which are both categories Samsung has pledged to revamp in 2021.

Furthermore, with Samsung having recently refreshed a number of its Odyssey gaming monitors, I wouldn’t be surprised to see Samsung release a handful of products designed to pair with its displays and take advantage of those high resolutions and fast refresh rates.

It’s possible that Samsung may also have a new Chromebook in store as well, though given that the Galaxy Chromebook 2 just went on sale earlier this spring, that outcome seems a bit less likely,

Either way, Samsung is sure to have a couple of surprises in store for the event, so for more official news and info, check back with Gizmodo on April 28.