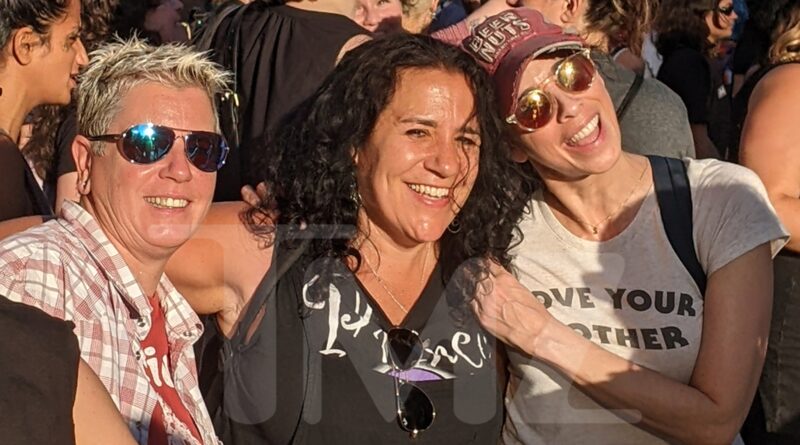 Sarah Silverman was smack in the middle of a demonstration for women’s rights … joining protestors who gathered to voice their outrage over Roe v. Wade being overturned.

this publication obtained a bunch of photos and video of Sarah at Saturday’s protest in New York City, where demonstrators made a human chain on 5th Avenue and 14th street, blocking traffic. 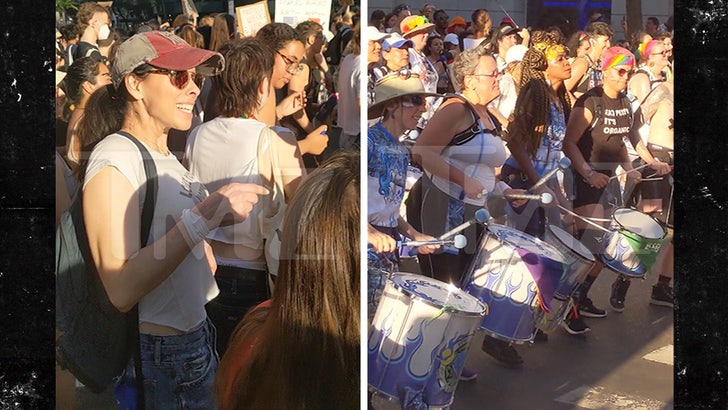 The group was protesting the Supreme Court overturning the half-century old precedent making abortions legal nationwide, while at the same time advocating for women’s rights and empowerment.

We’re told Sarah came up to the protestors and started shouting for women’s rights.

Unclear if Sarah was planning on joining the protest all along or just happened to be walking by when it was going down and getting involved, but she was dressed for the occassion … rocking a white tee shirt reading, “Love Your Mother,”