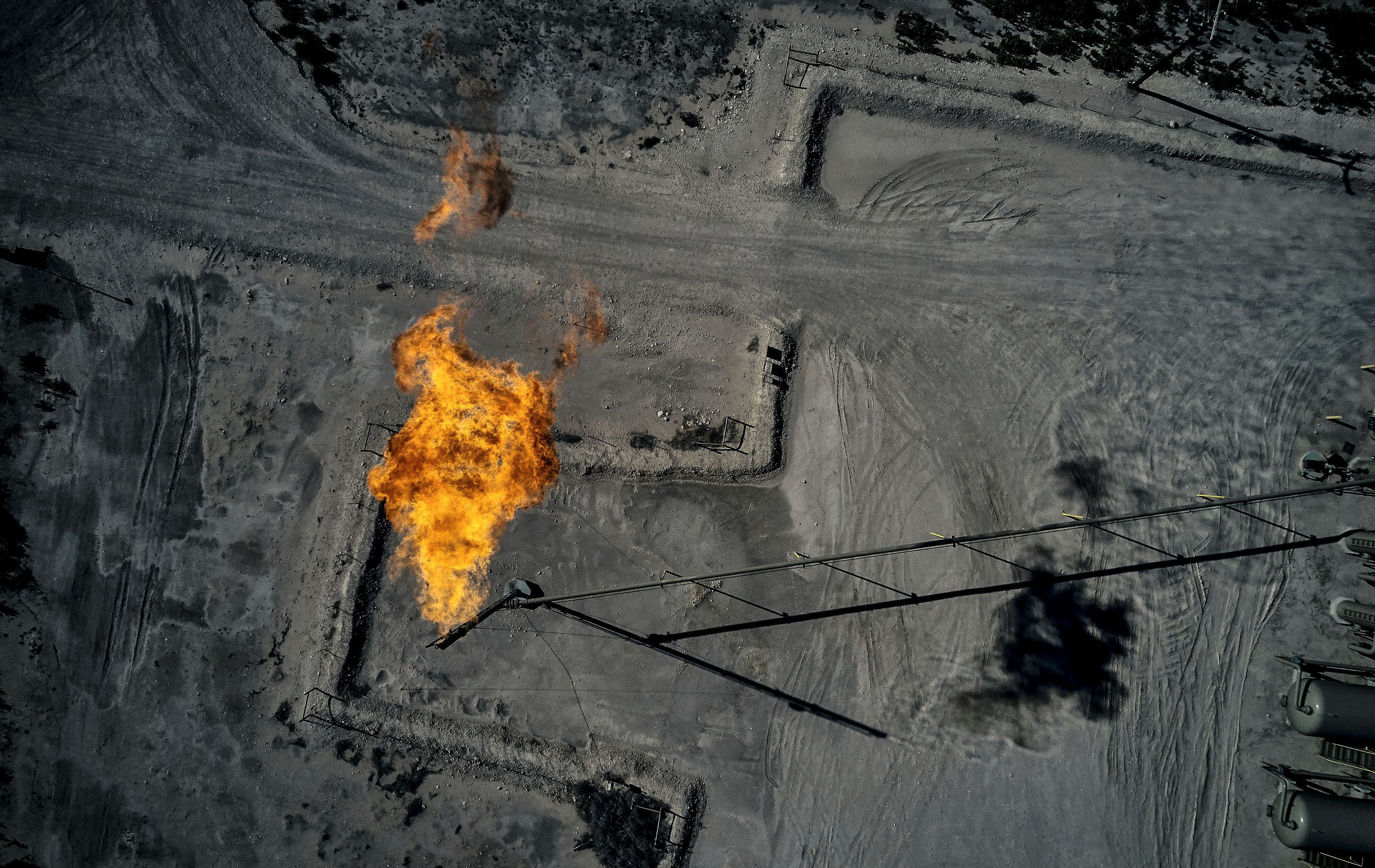 A US-based organisation is launching a constellation of satellites in space with the sole purpose of detecting methane and carbon dioxide concentrations across the globe.

Concentrations of the toxic gases most responsible for climate change and toxic air pollution will be mapped by satellites and aircraft equipped with high-performance visible/infrared imaging spectrometers.

The project is the brainchild of Carbon Mapper, which says it will have the ability to “identify, quantify and attribute global methane and CO2 point-source emissions at the scale of individual facilities and equipment”.

The latest scientific report from the Intergovernmental Panel on Climate Change has warned of the increasingly harmful effects of short-lived pollutants like methane. The landmark report said that “strong, rapid and sustained reductions” in emissions of methane would limit the warming effect.

About a quarter of global warming is a result of methane emitted from various sources including gas fields and fracking, as well as landfills and farming.

According to MethaneSAT, the gas has 80 times the warming power of carbon dioxide for the first 20 years after it is released. The organisation has partnered with Carbon Mapper to develop a detect-and-alert system to address this.
The focus on gas and oil companies is expected to help the fossil-fuel industry detect leaks and repair them. But, according to Yale Environment, the project organisers believe the incentive lies with the fact that gas and oil companies save money by stopping gas losses through leaks.

Thanks for enjoying the Mail & Guardian, we’re proud of our 36 year history, throughout which we have delivered to readers the most important, unbiased stories in South Africa. Good journalism costs, though, and right from our very first edition we’ve relied on reader subscriptions to protect our independence.

Digital subscribers get access to all of our award-winning journalism, including premium features, as well as exclusive events, newsletters, webinars and the cryptic crossword. Click here to find out how to join them.

Tunicia Phillips is an investigative, award-winning journalist who has worked in broadcast for 10 years. Her beats span across crime, court politics, mining energy and social justice. She has recently returned to print at the M&G working under the Amadela Trust to specialise in climate change and environmental reporting.