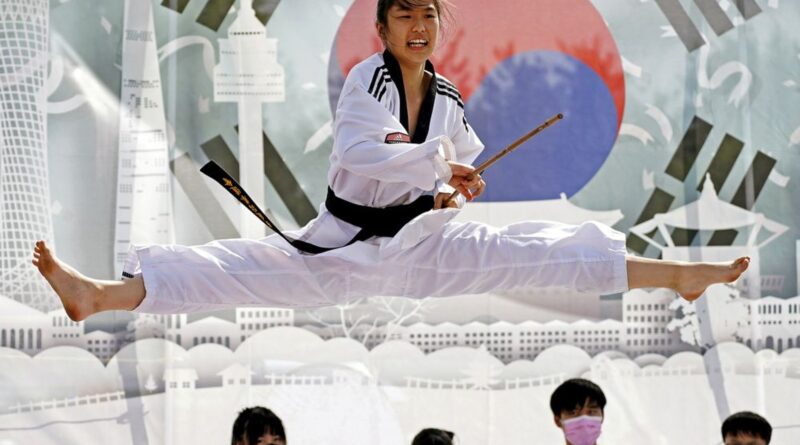 Due to renovations, Heritage Days at Hawrelak Park is now done for the next two years. In my mind’s eye, this may be a golden opportunity to test a new format and accomplish a few other things as well.

Rather than search for a new consolidated site like we have now, how about decentralizing around the city? How about extending the time frame for a week or more to allow interested citizens to visit various parts of our summer city? How about issuing a discounted special Heritage Days Edmonton Transit pass to get between Heritage venues and also get our people back on the buses and LRT? How about temporarily closing some streets to accommodate and create a street dance experience .

If this experiment didn’t work, so what? Nothing to lose, but potentially much to gain!

The latest Angus Reid poll: “As Ottawa prepares to ramp up immigration post pandemic, Canadians are divided over target levels” (June 28, 2021)
has conclusively demonstrated that the vast majority of Conservative Party of Canada (CPC) voters are against mass immigration, and yet the position of all candidates for the CPC leadership election is higher immigration levels as well as more goodies for immigrants fresh off the boat. How long can the CPC ignore this key concern of their grassroots base?

Both Charest and Poilievre support the exact same annual level of immigration as Justin Trudeau does: 350,000 to 400,000; which is the highest per capita in the world! This will only add to the already sky-high cost of housing in Canada, especially in overcrowded cities, which is where most new immigrants end up.

In the immortal words of John Cleese, “Stupid people are so stupid they have no idea how stupid they really are.” Recent actions by our city council and administration make them prime candidates for being ambassadors for this statement. Bat houses and dragonflies to control mosquitos instead of World Health Organization and Health Canada-approved mosquito spray. No pet shops I’m aware of are selling dragonflies, and by the way, Coun. Janz, bat feces can carry a serious virus that infects the airways. Love to have our kids playing around the base of the bat house.

Now we have the lunacy of giving away sand-filled tennis balls to throw at a charging coyote in our parks. Whoever can actually hit one should be signed up for the Blue Jays pitching roster. Whatever happened to common sense with those who govern and administer our city? I guess they are too stupid to realize that’s what they are paid to exercise.

We invite you to write letters to the editor. A maximum of 150 words is preferred. Letters must carry a first and last name, or two initials and a last name, and include an address and daytime telephone number. All letters are subject to editing. We don’t publish letters addressed to others or sent to other publications. Email: letters@edmontonjournal.com

Sign up to receive daily headline news from the Edmonton Journal, a division of Postmedia Network Inc.