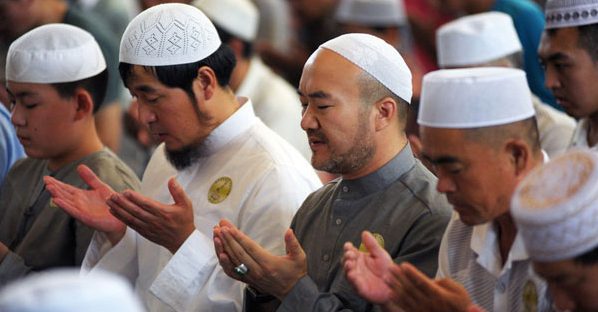 Saudi Arabia🤐 Silent As China Cracks Down On Muslims During Ramadan. 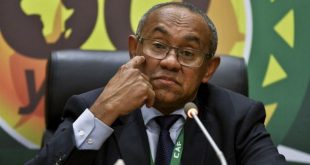 In China, the current Islamic holy month of Ramadan can bring even more struggles for Muslims already under relentless pressures.
Chinese authorities are bullying members of the Muslim minority Uighur community to eat and drink before sundown – in violation of Islamic rules for Ramadan – with the implicit threat of punishment if they do not, activists say.

“It’s distressing, and it’s insulting to our dignity,” said Dolkun Isa, president of the World Uyghur Congress, an advocacy organization based in Munich.

He described how restaurants run by Muslims in the western Chinese region of Xinjiang have been forced to open during the day and how Uighur workers have been harassed to eat and drink during lunch breaks at their Chinese-run places of work.

But Muslim-majority nations have been almost entirely silent – apparently part of calculated policies to avoid angering China, despite widespread denunciations by the West and rights groups over the treatment of ethnic Uighur Muslims.

Much of the tone toward China in the Muslim world has been set by Saudi Arabia, which carries economic and religious clout. The kingdom is also an economic linchpin in the Middle East, and its oil helps fuel China’s growth.