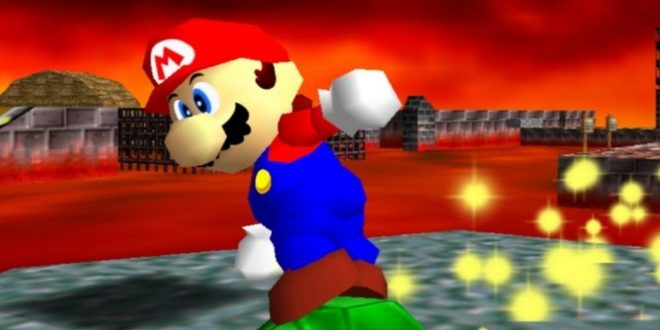 Earlier this week, Nintendo celebrated Mario’s 35th anniversary by announcing a handful of appropriately themed Nintendo Switch games. The highlight of the lot was arguably the reveal of Super Mario 3D All-Stars at the very end of the presentation.

Unfortunately, the catch (because there’s always one) is that it’ll be a “limited release” and will only be available until the end of March 2021. This even includes the digital version of the game. The second everyone found out, there was of course concerns about scalpers hoarding copies of the game and then reselling them at premium prices. The RRP for reference is £49.99 / USD $59.99 / CAD $79.99.

Well, as expected – it’s already happening and the game isn’t even out until 18th September. Many retailers in the North American region, in particular, have reportedly sold many of their pre-orders, and now opportunists are inundating websites like eBay with their own future copies of the game at much higher prices.

Some of these overpriced listings appear to have already had offers and even been sold. Again, the game will be around until March next year, so there should still be plenty of time to secure your own copy (physically) if you want to relive these three 3D Mario adventures in one package.

Have you managed to reserve your own copy of Super Mario 3D All-Stars yet? Tell us down below.

Larry King on the art of the interview