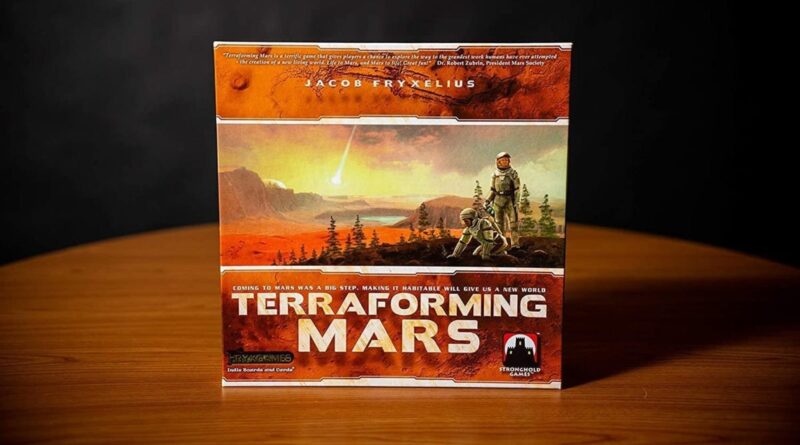 Terraforming Mars, the resource-building strategy board game where you play as rival CEOs attempting to make Mars habitable, might be heading to your screens, reports Deadline. The game is widely considered a fantastic example of larger strategy hex games, and has already been adapted as a video game.

Cobalt Knight has purchased the film rights to Terraforming Mars, which is pretty cool considering that this is a fairly niche, pretty nerdy strategy game that has a lot of potential to be a great story-driven series. Yes, the competing companies angle is a little rough for me, personally, but I can easily imagine this as a game that pits the union against the bosses in order to expose the hubris of the corporation.

What can I say, I love a union action. Besides, Cobalt Knight says “it hopes that the Terraforming Mars narrative can highlights the game’s themes including existential tropes like class struggle, colonialism, and ecological collapse.” So that already makes me think that this has the opportunity to be something very cool and edgy.

I know buying into an IP is the trendy thing to do, but I’m very interested in how this plays out. Especially after the alt-history sci fi TTRPG Tales From the Loop received a criminally underrated series from Amazon, I really want to see what else indie games can do when given a budget and a big screen.