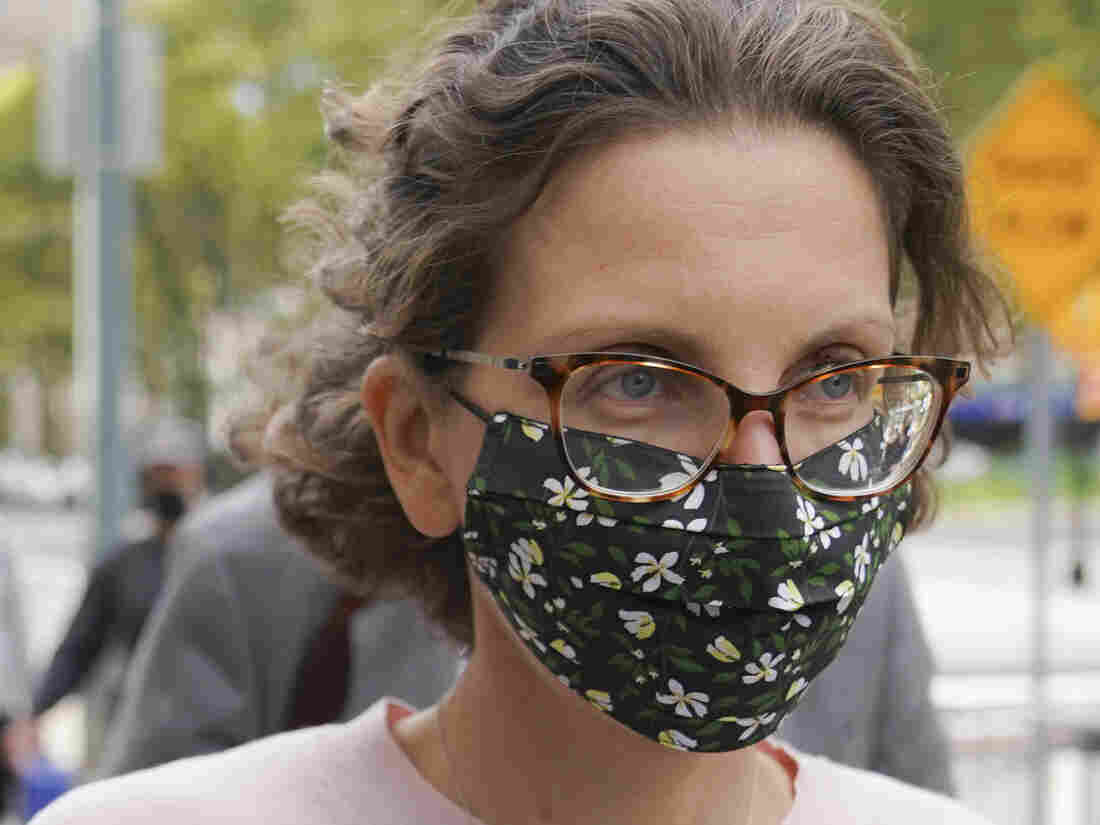 Clare Bronfman, the Seagram’s liquor fortune heir, was sentenced to 81-months in prison for her role in protecting Keith Raniere, the disgraced leader of Nxivm, who was convicted of turning women into sex slaves. 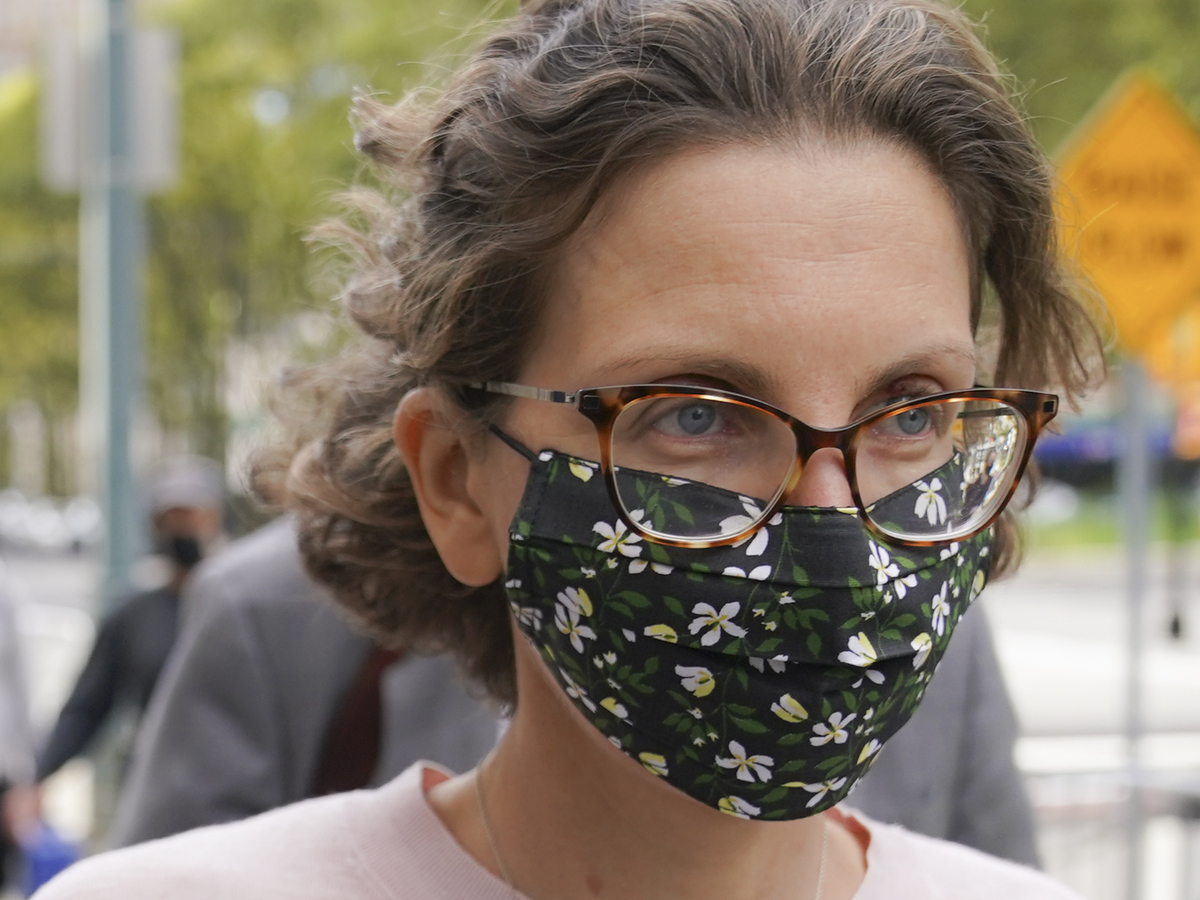 Clare Bronfman, the Seagram’s liquor fortune heir, was sentenced to 81-months in prison for her role in protecting Keith Raniere, the disgraced leader of Nxivm, who was convicted of turning women into sex slaves.

An heiress to the Seagram’s liquor fortune has been sentenced to nearly seven years in prison for fraud and forced labor as a leading member of Nxivm, a cult-like self-help group accused of holding women captive, and coercing them into having sex with the group’s leader.

Clare Bronfman, 41, was a member of Nxvim — pronounced Nehk-see-um — for 15 years, eventually joining its executive board and bankrolling numerous lawsuits against critics of the secretive organization led by Keith Raniere.

Bronfman pleaded guilty to felony charges of harboring a woman who was in the U.S. illegally and the fraudulent use of a deceased person’s identity.

In a hearing that went on for more than three hours, U.S. District Judge Nicholas Garaufis scolded Bronfman for using her fortune to protect Raniere even after she became aware of the sex trafficking ring.

“I am troubled by evidence suggesting that Ms. Bronfman repeatedly and consistently leveraged her wealth and social status as a means of intimidating, controlling, and punishing” Nxivm’s enemies, Garaufis said on Wednesday, according to The New York Times.

But rather than distancing herself from the leader of the group, whom authorities have called a “modern-day Svengali,” Garaufis said, “She chose to double down on her support of Raniere.”

The group was based in upstate New York but grew to have a global presence. It espoused a philosophy of self-improvement but investigators that over the years it became a vehicle for recruiting, grooming and even branding an inner circle of female sex slaves for Raniere, who was known as “Vanguard.”

Raniere was convicted in June 2019 on charges of sex trafficking, forced labor, conspiracy, human trafficking and multiple counts of racketeering — including sexual exploitation of a child.

Among them was Barbara Bouchey, a former Nxivm member who defected and claims she continues to be hounded by Bronfman and her lawyers.

“You’ve been under house arrest for two years, yet you have never stopped,” Bouchey tearfully told the court, The Associated Press reported.

“Will you never stop?” she asked Bronfman, who sat silently at the defense table.

Bronfman pleaded guilty last year to credit card fraud on behalf of Raniere. She also admitted to illegally harboring a woman who was in the U.S. on an expired visa for unpaid “labor and services.”

Though she remained quiet for most of the proceedings, Bronfman did address the unnamed woman on Wednesday, saying, “I truly hope you can forgive me and live a happy life.”

She also told the court that she is thankful for the support she’s continued to receive.

She did not mention Raniere, however, in a letter to the court last month. She said Nxivm had “greatly changed my life for the better” and that she wouldn’t denounce its leader.

Part of her plea agreement included a $500,000 fine and the forfeiture of $6 million of her fortune, a sum prosecutors say is only a fraction of her wealth. Bronfman was also ordered to pay a Nxivm victim nearly $100,000.

The 41-year-old heiress was taken into custody to begin her 6-year and nine-month sentence immediately after her appearance Wednesday.