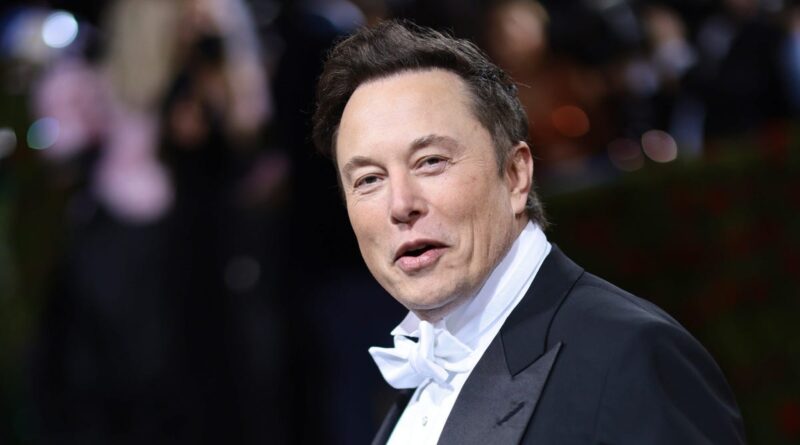 There are three things certain in life: death, taxes, and dumb Elon Musk tweets. The last of those are of particular concern to The Securities and Exchanges Commission.

A letter revealed this week shows the SEC reportedly moved to broaden its investigation of Musk’s Twitter acquisition and squeezed the billionaire for more information, according to filings made public Thursday. In the fillings, the regulators zeroed in on a Tweet where Musk said the prevalence of bots on Twitter’s platform meant he could no longer move forward with the deal. The SEC said that tweet may have called into question Musk’s commitment to acquire the company.

“My offer was based on Twitter’s SEC filing being accurate,” Musk wrote on May 17. “Yesterday, Twitter’s CEO publicly refused to show proof of

That’s not really how deals work though. If Musk really was serious about his $44 billion purchase, that’s something he would have been required to note in a separate filing with the SEC.

“The term ‘cannot’ suggests that Mr. Musk and his affiliates are exercising a legal right under the terms of the merger agreement to suspend completion of the acquisition of Twitter or otherwise do not intend to complete the acquisition,” the SEC wrote in its filing dated June 7. “Yet, we note that the Schedule 13D has not been amended to reflect the apparent material change that has occurred to the facts previously reported under Item 4 of Schedule.”

The regulators called on Musk to provide a “clear statement” on whether or not he intended to acquire Twitter. Mike Ringler, Musk’s attorney, responded by saying he did not believe Musk’s tweet triggered any regulatory requirements.

“Despite Mr. Musk’s desire to obtain information to evaluate the potential spam and fake accounts, there was no material change to Mr. Musk’s plans and proposals regarding the proposed transaction at such time,” Ringler wrote in his letter to the SEC.

It turns out that was at least partially bullshit. Last week, Musk officially moved to terminate his Twitter deal citing “false and misleading representations,” from Twitter regarding the site’s bot and spam problems. Twitter responded this week with a lawsuit attempting to force Musk to see the purchase through. Now the stage is set for a potentially lengthy legal battle in Delaware Court. The judge, in that case, presiding over that case, Kathaleen McCormick, will reportedly hear arguments next Tuesday. Musk might not have an easy way out. As Reuters notes, McCormick has already successfully required a past reluctant buyer to close out a corporate purchase.

The SEC did not immediately respond to Gizmodo’s request for comment.

Musk was already in the SEC’s crosshairs over failure to properly file a public form when he moved to acquire around 9.2% of Twitter’s shock in the weeks leading up to his acquisition attempt. Section 13(d) of the 1934 SEC act requires disclosure of stock purchases totaling more than 5% of a company’s shares within 10 days.

The most recent SEC fillings are just the latest example in a long history of Musk potentially screwing himself over with his own tweets. Now with a legal battle underway, regulators may be primed to pay even closer attention to Musk’s off-hand late-night ramblings.