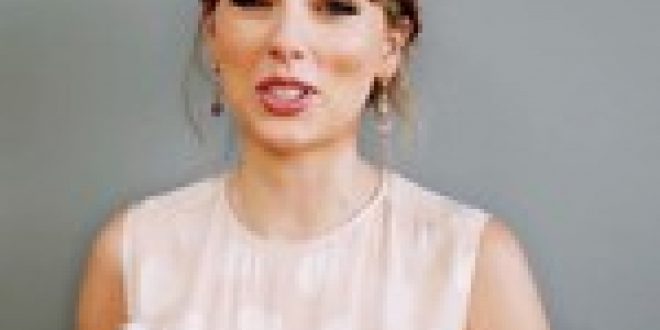 Swifties are a pretty savvy bunch, deciphering clues and Easter eggs that Taylor Swift drops like breadcrumbs across her social media profiles and public appearances. Even so, fans — who were convinced that the next re-recorded release following this year’s No. 1 album Fearless (Taylor’s Version) would be a reworked 1989 — were thrown off on Friday (June 18) with the announcement that the next re-recorded album in Swift’s catalog would be her fourth, Red (Taylor’s Version).