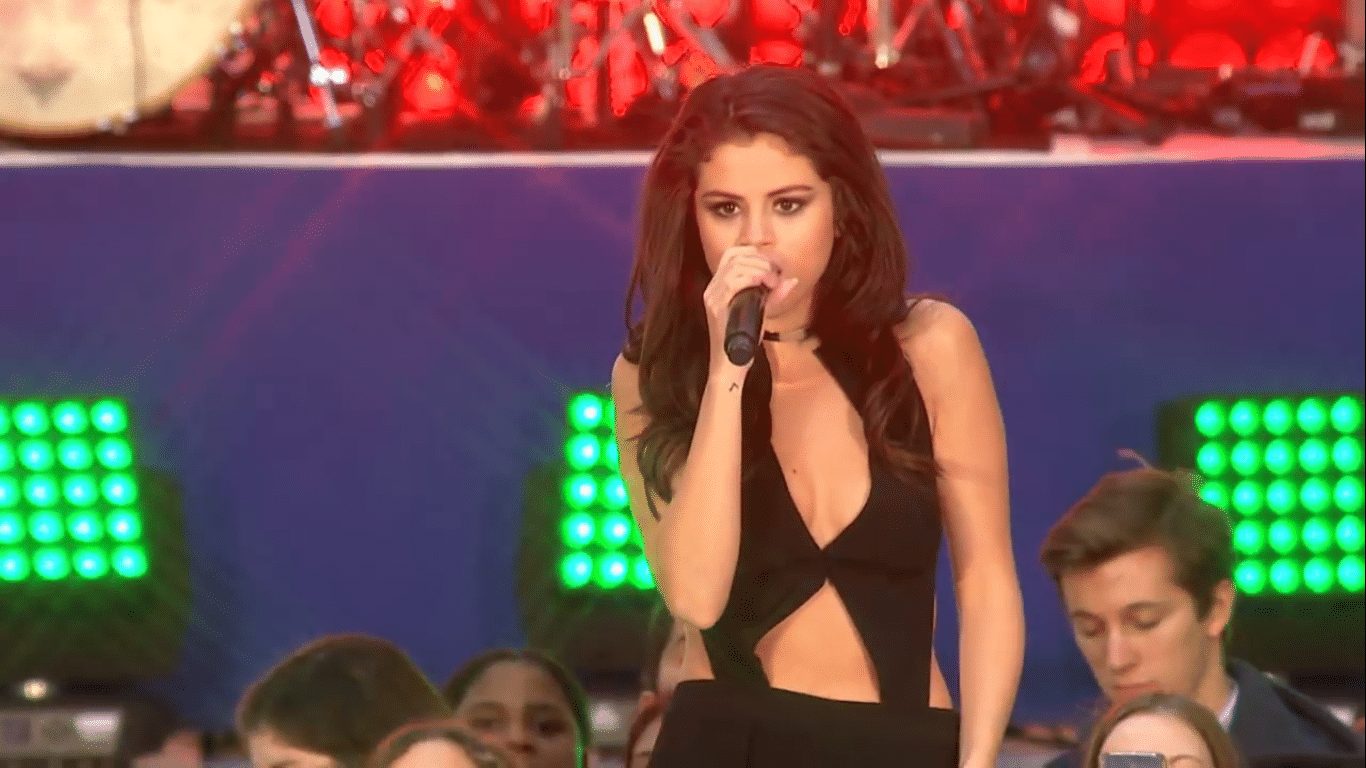 The 26-year-old star is said to be receiving treatment at a psychiatric facility after suffering an “emotional breakdown”, and it appears she is already making progress.

“Selena will bounce back from this like she always does. Every day she gets stronger, it’s just important that she find a way to maintain it.” reveals a source.

“She needs to go to Texas and reconnect with her family. The best thing for her would be to spend time with her grandmother who she’s very close to. She needs to just live like a normal person.” the source adds

Selena – who underwent a kidney transplant last year – has been hospitalised twice recently, with the first coming after she became despondent and emotional when she was revealed to have had an “alarmingly low” white blood cell count.

this publication recently reported that although the ‘Wolves’ singer was released a few days later after the most recent admission, she was readmitted because her low blood cell count hadn’t changed and it had sent Selena into a downward emotional spiral.

However, an insider has now said the star isn’t one to “let things go unchecked”, and that she’s inclined to get help as soon as she thinks it’s necessary.

The source added: “She’ll seek help as soon as she needs it – and ideally, she tries to get help before she needs it, preventatively.

“Just because she’s in a psychiatric hospital, doesn’t mean she had some wild breakdown, she just knows to stay on top of things.”

Selena hasn’t been seen in public for a few weeks and recently told fans she was taking another break from social media.

She wrote on Instagram: “Taking a social media break. Again.

“As much as I am grateful for the voice that social media gives each offs, I am equally grateful to be able to step back and live my life present to the moment I have been given.