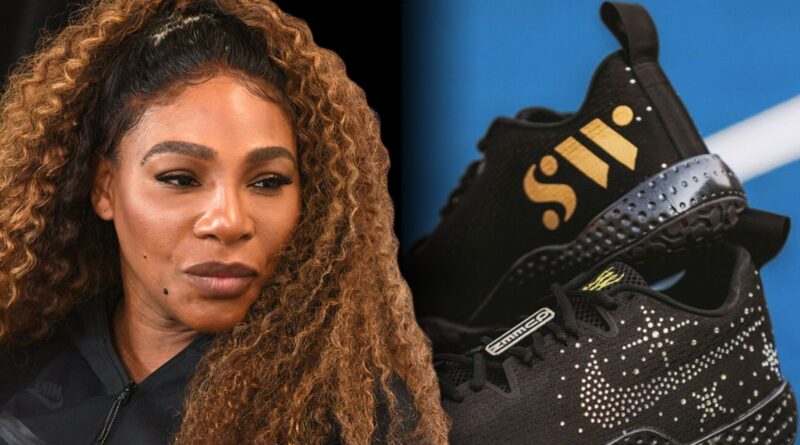 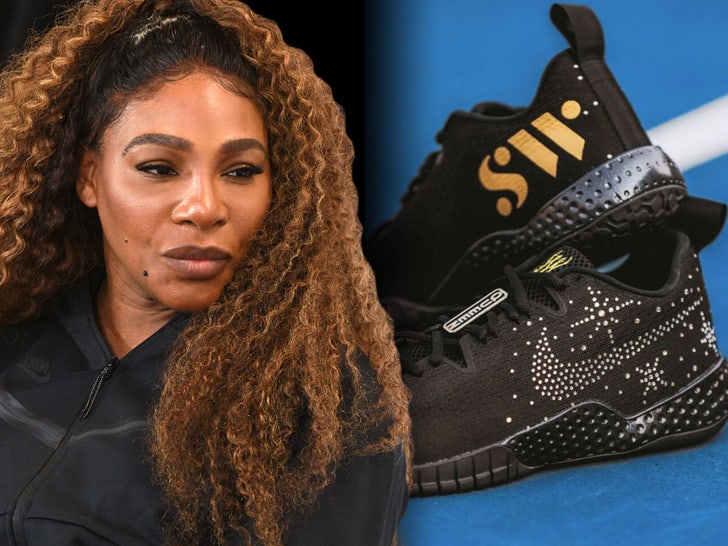 Serena Williams will be hitting the court in style on Monday — ’cause the tennis legend had a custom outfit and diamond-encrusted shoes made for her last U.S. Open.

Serena — who announced she was “evolving away” from tennis after the Grand Slam event — designed a figure skater-style ‘fit for her last on-court hoorah.

When Williams hits the court in Queens, she will wear a six-layer skirt … paying homage to the number of U.S. Open championships she’s won.

Serena, 40, will also be sporting a matching jacket and tote to accompany the dress and shoes .. compliments of the Swoosh. 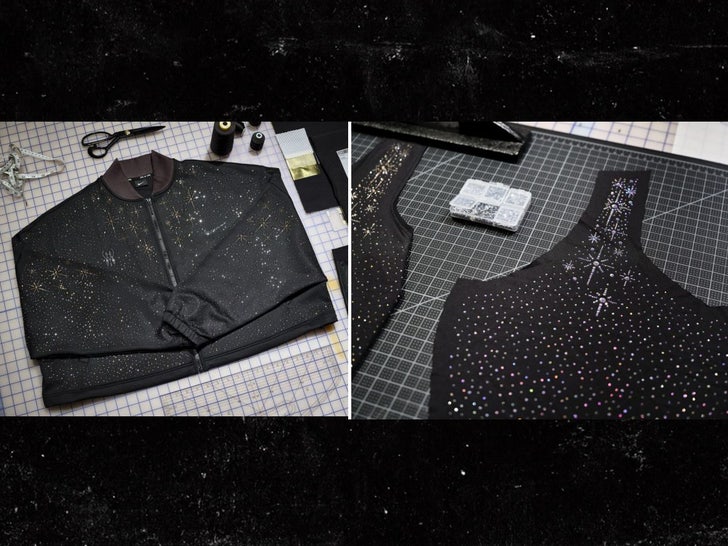 The stones are set in Black ceramic created in collaboration with the tennis icon’s jewelry line, according to Nike’s press release. 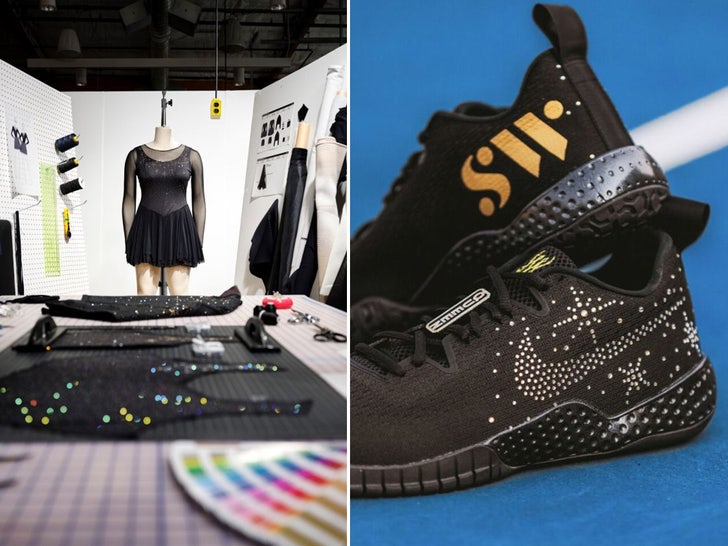 Nike said Serena provided the vision and details for her custom outfit and shoes … and both designs will allow the tennis star to look good and feel comfortable while competing.

Williams is no stranger to fashion — in February, she paid tribute to her late friend Virgil Abloh, who passed away unexpectedly, by modeling in the Off-White show at Paris Fashion Week.

The U.S. Open might mark the end of Serena’s tennis career, but if that’s the case, she’ll be going out with a flare — like she’s always done.