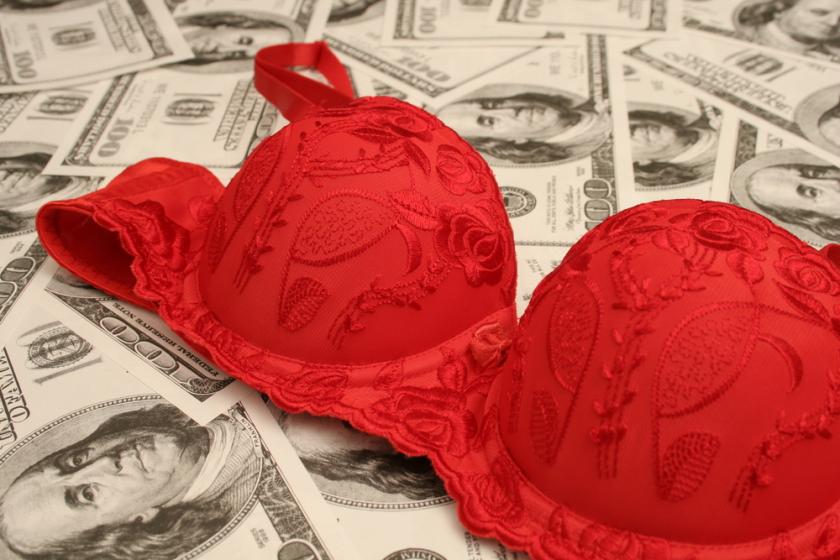 Despite the availability of a widening array of effective HIV prevention tools and methods—and a massive scale-up of antiretroviral therapy in recent years—there has been insufficient progress in reducing global new HIV infections, which have fallen by only 16% since 2010.

The United Nations General Assembly’s 2016 Political Declaration on Ending AIDS calls on countries to ensure that 90% of those at risk of HIV infection are reached by comprehensive prevention services by 2020. However, sex workers―and other key populations―often haven’t been accessing the prevention services they need. Country data reported to UNAIDS within the last three years show a widely varying coverage of combination HIV prevention services.

With female sex workers having a 21 times higher relative risk of HIV acquisition compared to the general population, access to suitable HIV prevention options is vital.