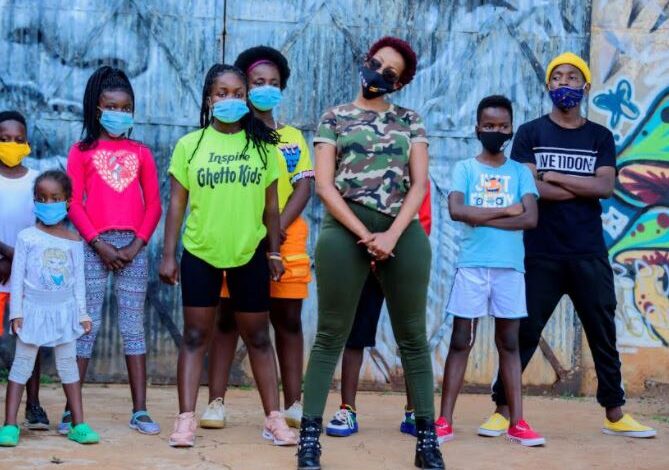 Triplets Ghetto Kids just like their mentor, Eddy Kenzo have received a nod in the Nickelodeon Kids’ Choice Awards in the Favourite African Social Star category.

The Ghetto Kids and Sheebah are the third & fourth Ugandans to be nominated in the awards. The first was Ann Kansime, then Eddy Kenzo.

Now in its 34th edition, the Nickelodeon Kids’ Choice Awards is an annual children’s awards ceremony show by the US TV network. The ceremony honours the best individuals in television, movie and music acts.

Below is the list of categories Africans were nominated in: