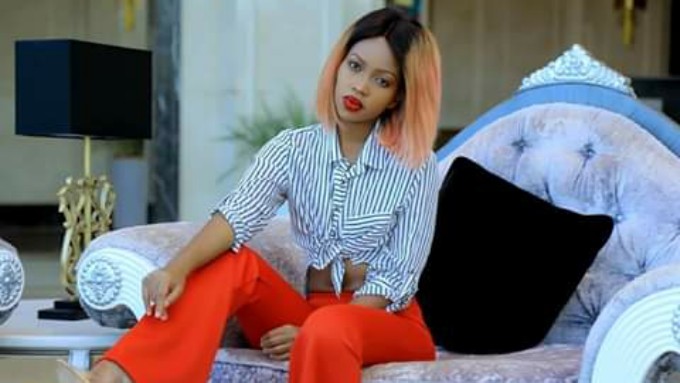 Sources told EJazz Media that the two were using Sheila’s photos to promote their upcoming event on Sunday via their social media.

Apparently, Sheila contacted the bar management asking them to pull down the social media posts that she says were using her image to promote the bar but all was in vain.

She went ahead and logged a case at Kampala Central Police Station where the two were taken after being arrested.

Sheila Gashumba is known as an Africell Ambassador.