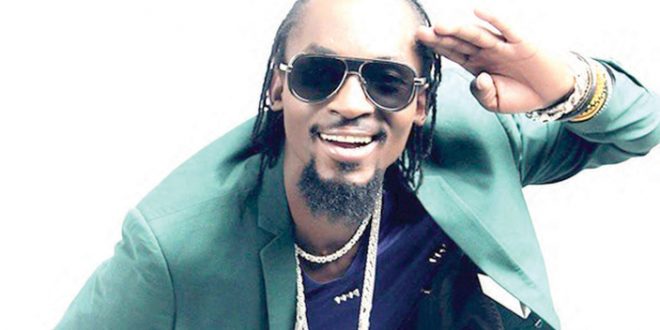 Few days after Moses The Great Album listening party, more details have continued to emerge about the late Moze Radio.

Besides his other half Weasel Manizo rapping Radio’s baby mama; Lilian Mbabazi backing her off the late’s music, Spreading of several documents stopping the listeners’ party and many other drama incidents more seem to be unveiling day by day.

“Mowzey Radio is Death Wish was to have #AngleMusic as Sole Proprietorship Business ” Says Emma Carlos.

He continued wondering why there was a fuss yet Radio’s death wish was obvious.

Emma Carlos is remembered to have been signed by Moze Radio onto the Goodlife team to specifically manage “Angel Music” according to a source close to the camp. Emma Carlos’ career at Goodlife was however cut short when Radio breathed his last few weeks after signing him.