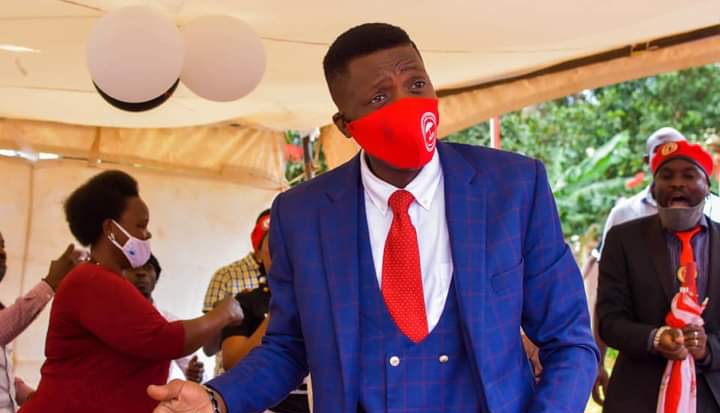 Hours after results showing Latif Ssebagala Ssengendo as the National Unity Platform Flag bearer for the Kampala Lord Mayoral race, it has emerged that NUP’s electoral commission found that Chameleone’s A-level documents were not clear and he could not produce his O level qualifications.

“We raised question marks over his A-level papers. And when we talked about O-level, he also failed to show the documents. So our hands were tied,” this is according to a source the talked to PML Daily website.

The source added that Chameleon did not have a national identity card.

The singer reportedly told the vetting team that he had given it to the National Identification and Registration Authority to change his name, an argument they didn’t consider.

NUP has today released the list for all flag bearers across the country who will be vying for various positions at village, parish, municipality and city level especially in Kampala and Wakiso.

The party president Robert Kyagulanyi called out all those that aren’t contented with the outcomes to appeal to the party leadership.