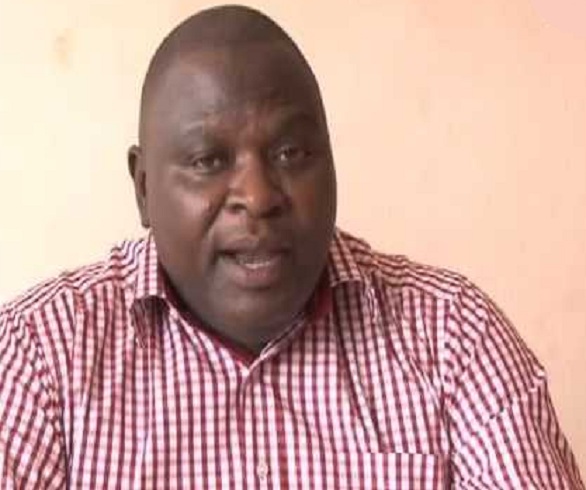 The Hon. Al Hajji Issa Kikungwe has passed on today Sunday 5 November 2017 in the morning at Mengo Hospital, Kampala.

According to the President of the Democratic Party, Norbert Mao, Kikungwe did not regain consciousness after a surgery he underwent on Friday 27 October 2017 to remove a brain tumor which had recurred after a successful surgery a few years ago.

“Hon. Kikungwe was at the forefront of vital reforms to establish a financial management system that ensures accountability and transparency.” Said Mao.

In 2005 Issa was one of a few of us in the Legal Committee who presented a Minority Report opposing the removal of presidential term limits from the constitution. For many years he was chairman of the Parliamentary Committee on Government Assurances

Mao on behalf of the the party continued to send their condolences to the deceased’s family. He also promised to do everything possible to ensure that Issa is accompanied in his final earthly journey and accord him a befitting send off.