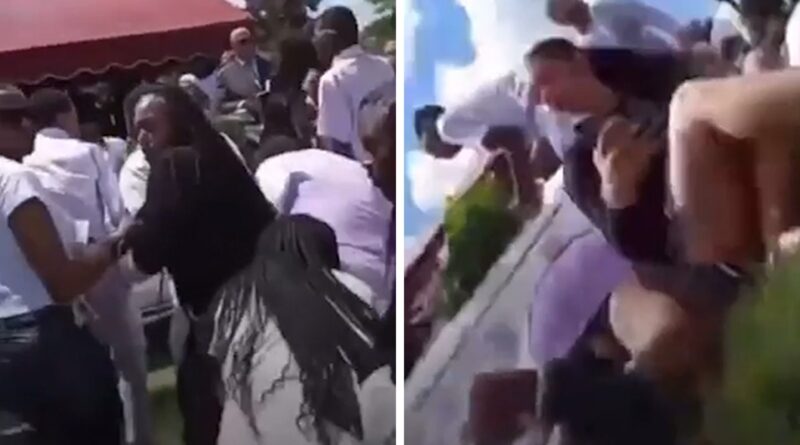 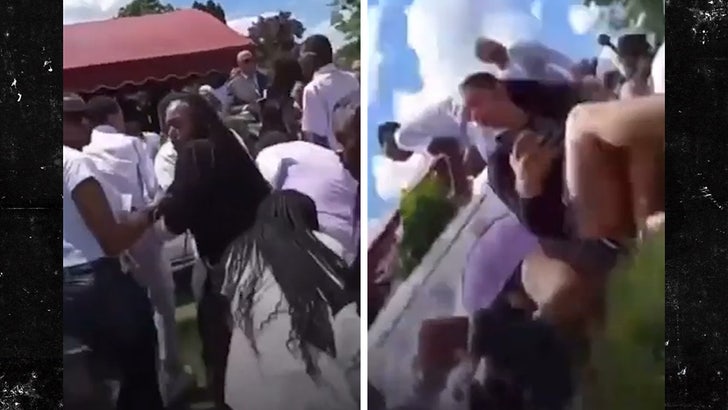 10:17 AM PT — Cops say two women were shot during the shootout, a 19-year-old who was treated and released and a 35-year-old who underwent surgery for her injuries. At the time of this post, cops say, the woman is awake and alert.

Terrifying video has emerged from a shooting at a cemetery funeral service which left multiple people with gunshot wounds.

The clip, recorded at Graceland Cemetery in Racine, Wisconsin shows dozens of people gathered around the service as a pastor speaks before shots ring out. Everyone screams, and gets on the ground as chaos erupts. 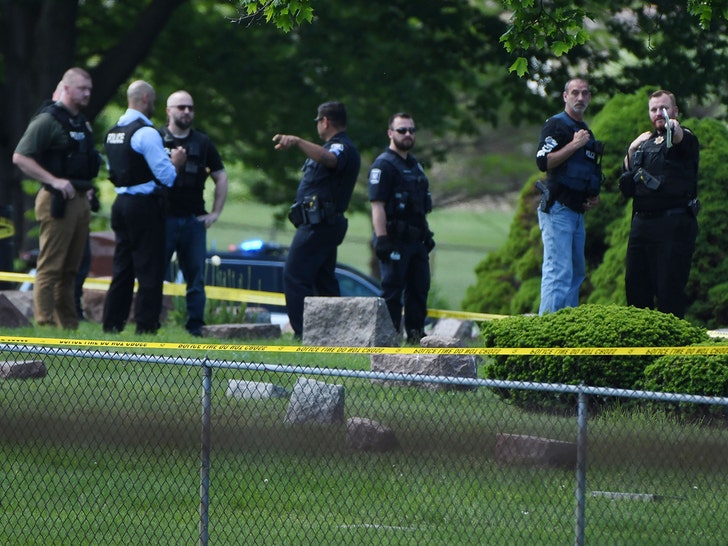 From there … you hear someone in the crowd yell out that another person had been shot.

The Racine Police Department says 2 people were shot during the mayhem, one was flown to a hospital in Milwaukee and the other was treated and released. No arrests have been made. 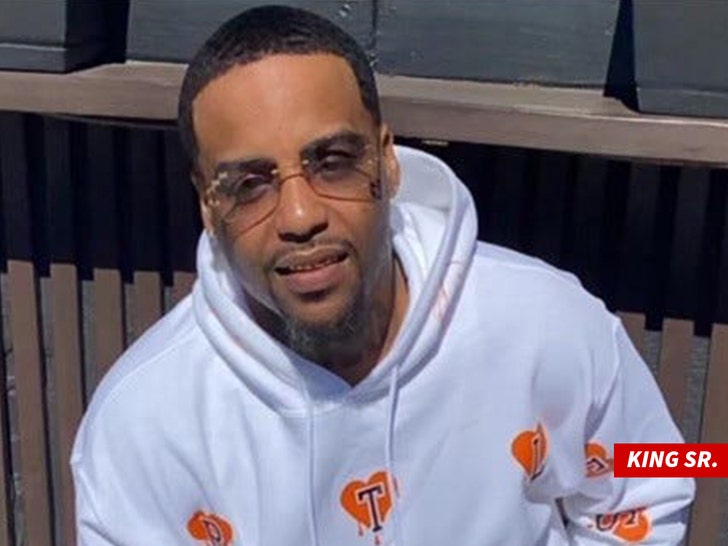 As for the funeral, it was for Da’Shontay Lucas King Sr. who was killed by a police officer last month.