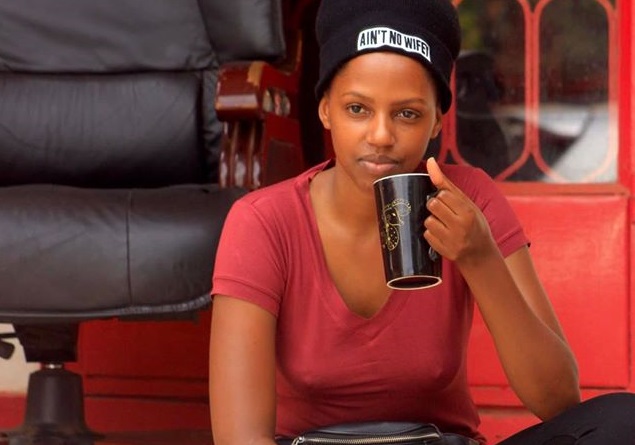 This was in an exchange on her social media when a one Hellens Kyomugisha asked Prim to stop taking photos clearly exposing her nipples as she would be enticing ‘their’ men.

In response, the self-proclaimed supermodel could not hold it but fir back at the fan.

“Show him enough nipples so he won’t look at mine,” Prim replied to the fan.

Several men have been seen praising the radio presenter’s nipples following several of her photos on her social media that clearly show them off.