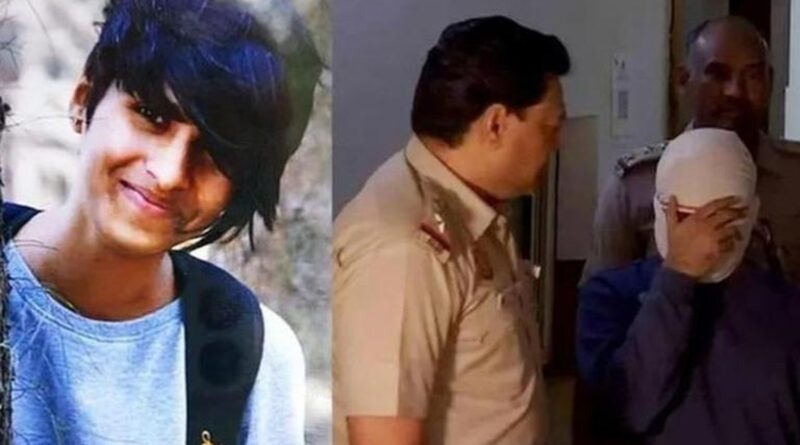 “Had last met her in 2019,” revealed Shraddha’s friend after her murder by her live-in partner Aaftab Poonawala came to light on Monday. Speaking exclusively to Republic, Rajat Shukla revealed how after getting into a relationship with Aaftab,  distanced herself from a big friend circle that she was a part of.

Shukla revealed, “Obviously, the closer friend circle knew about Shraddha’s relationship with Aaftab. But it seemed like everything was very nice in the beginning, but later on, Shraddha herself wanted to leave Aaftab but then they started staying together, travelling together and it was in the month of March that we were last informed that Shraddha along with Aaftab was moving to Delhi.”

“Aaftab was very violent to her, he used to harrass her, beat her. That was the reason why Shraddha wanted to leave but out of love, she continued and did not give up on the relationship,” he further said.

As per the police, in 2018, Shraddha joined a call centre in Mumbai, and she met Aaftab on a dating app. In six to seven months’ time, they got into a relationship, and Shraddha informed her family that she would be living in with Aaftab. Against her family’s wishes, Shraddha moved in with Aaftab.

Soon thereafter, she called her mother and complained of frequent fights, in which she was beaten up by Aaftab. After her mother’s demise, Shraddha communicated the same to her father, and she was advised to leave Aaftab. When Shraddha did not agree to leave Aaftab, her father stopped talking to her. In September, one of her friends contacted her father, informing that her (Shraddha’s) phone was switched off for the past two months. Then, he filed a Missing Report at a police station in Manikpur, Maharashtra, which was later transferred to Mehrauli, Delhi after it came to light that the couple had shifted to the national capital.

“From the investigation done so far, both came to Delhi in late April or early May, the boy strangulated her and later chopped up her body into multiple parts. As the murder took place in the month of May, he kept disposing of the body parts over the period of months, and in the meantime, he stored the body parts in his fridge. We have recovered a lot of things and more things are yet to be recovered,” the police said speaking to the media.