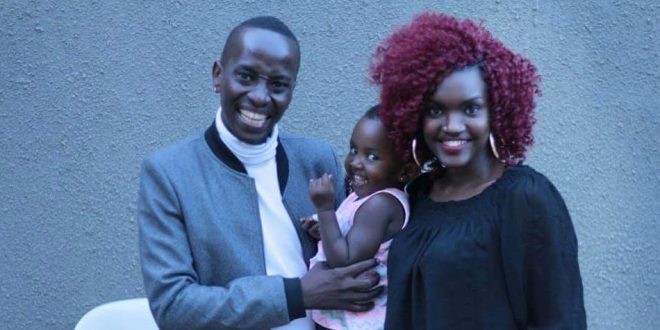 Singer Fille Spills Shocking details About Her Relationship. Praised as a Strong Woman.

Social media has come out to brand Fille as a very strong woman after she spilt her love secrets with on and off lover MC Kats.

While appearing on NBS Chatroom show, Fille revealed how her then boyfriend MC Kats hurt her several times as she resisted.

“I gave him enough chances” Fille said when asked whether she would give Mc Kats any more chances.

She, however, said she holds no grudge with Kats regardless of how hard he hurt her. “I love my daughter so much that I want her to grow knowing her dad,” she said adding that she sometimes plays both roles of the dad and mum to her daughter.

The interview got the Mudala hitmaker breaking down as she said most of Kats’ actions shocked her just like the public because she didn’t know Kats would act weird in public.

“There was a time he came on stage and grabbed the mic from me. I felt embarrassed” she said adding that she doesn’t this to happen because she doesn’t want their daughter to see these things in future.

She added that she is currently single but not searching as yet as she tries healing.