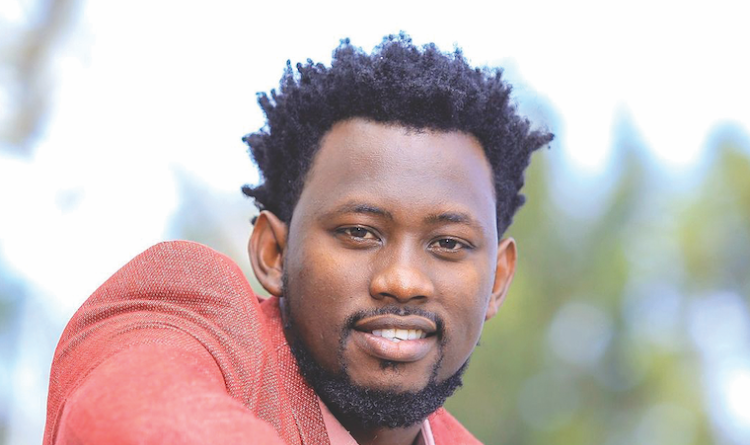 Mbeera Hit-maker has today announced changes in the dates of his concert that was earlier slated for 3rd September.

In an official press release Levixone made it clear that “due to unforeseen circumstances” the event has been moved to 26th November.

“I am writing this letter to inform you that unfortunately, our concert entitled Mbeera Genesis Concert scheduled for 3rd September at Kololo Airstrip has been rescheduled to the 26th of November, still at the Kololo Airstrip grounds due to unforeseen circumstances.” reads part of the announcement.