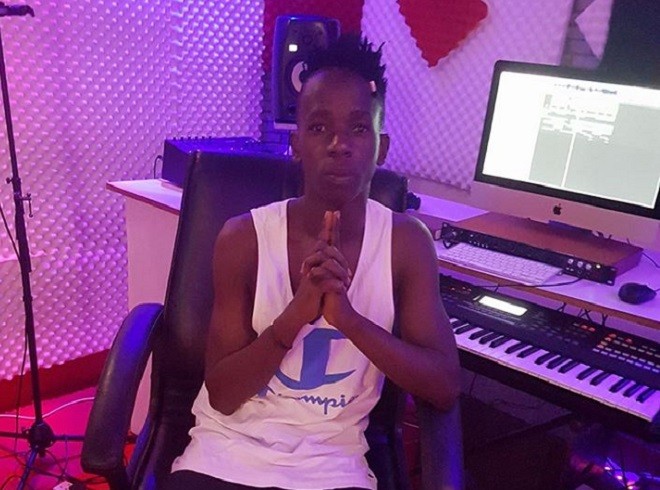 After holding a successful concert this year, unlike several artists, singer Spice Diana has decided to make investments from the dime she collected.

News has it that Spice Diana used part of the money to set up a good quality music studio in Makindye-Luwafu which she named 32 records. The name was after her fateful blander that she mad eon national television where she confidently said and repeated it that she scored 32 points in her Senior Six national exams and worsened it by saying several others repeated the class for failing.

However the latest news is that Spice Diana has signed producer Ian Pro as the in-house producer at 32 records. Ian has done a number of songs for the diva and he has seemed to be showed with her favour always.

“It took me alot of thoughts to say this i now officially announce to you that I have joined another brand… am now signed by source management which is the owner of 32 Recordz so am the official producer of 32 Recordz located in makindye luwafu for business call 0704694475…
Thank you …# Roger lubega # Spice Diana # capital Music # Sande music still Ian Pro Pan DE Beats ” he posted on his social media.

Spice Diana becomes one of the few successful divas with investments out of their sweat. Among others is singer Sheebah Karungi who recently opened up a hair line.

Most female musicians have been allegedly persuaded by men especially managers into relationships and sex with hopes of making for them investments which later tun out as false hopes.  After achieving their intentions, these men dump the ladies who then lose focus and slowly fade off the music scene after getting out of shape and sometimes with several babies.