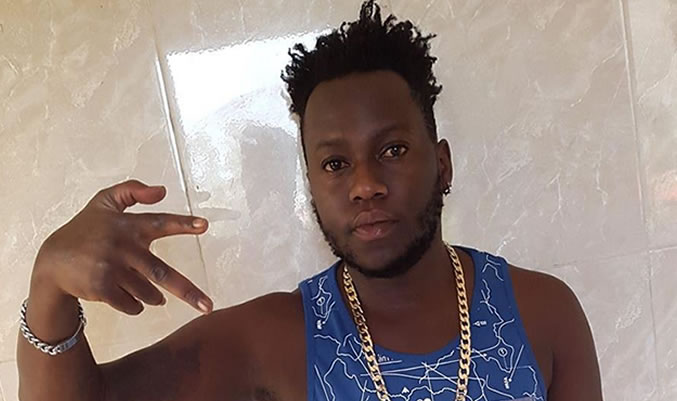 Musician Sizza Man has come out to bash USA based promoter Baker who got John Blaq banned from accessing USA for the next 10 years.

On his social media post, the self-proclaimed dictionary blamed the promoters for ruining musicians’ lives and names in such a manner.

“Stop putting Ugandan musicians down, give the visas to your family members to come and perform for you.” His post reads..

He further advised the promoters to leave alone musicians and sing for their audience if they can rather than failing to agree with them and later tarnish their names.